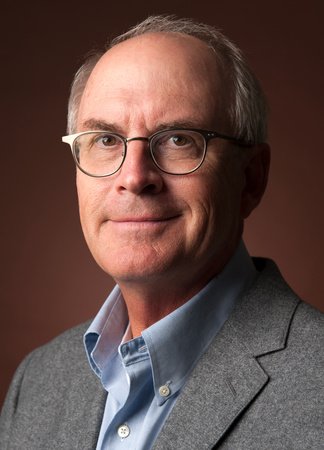 Nathaniel Philbrick grew up in Pittsburgh, Pennsylvania, and earned a BA in English from Brown University and an MA in America Literature from Duke University, where he was a James B. Duke Fellow. He was Brown University’s first Intercollegiate All-American sailor in 1978, the same year he won the Sunfish North Americans in Barrington, Rhode Island. After working as an editor at Sailing World magazine, he wrote and edited several books about sailing, including The Passionate Sailor, Second Wind, and Yaahting: A Parody.     In 2000, Philbrick published the New York Times bestseller In the Heart of the Sea, which won the National Book Award for nonfiction. The book is the basis of the Warner Bros. motion picture Heart of the Sea, directed by Ron Howard and starring Chris Hemsworth, Cillian Murphy, Brendan Gleeson, Benjamin Walker, Ben Wishaw, and Tom Holland. The book also inspired a 2001 Dateline special on NBC as well as the 2010 two-hour PBS American Experience film Into the Deep by Ric Burns.   Philbrick’s writing has appeared in Vanity Fair, The New York Times Book Review, The Wall Street Journal, the Los Angeles Times, and the Boston Globe. He has appeared on the Today show, The Morning Show, Dateline, PBS’s American Experience, C-SPAN, and NPR. He and his wife live on Nantucket. 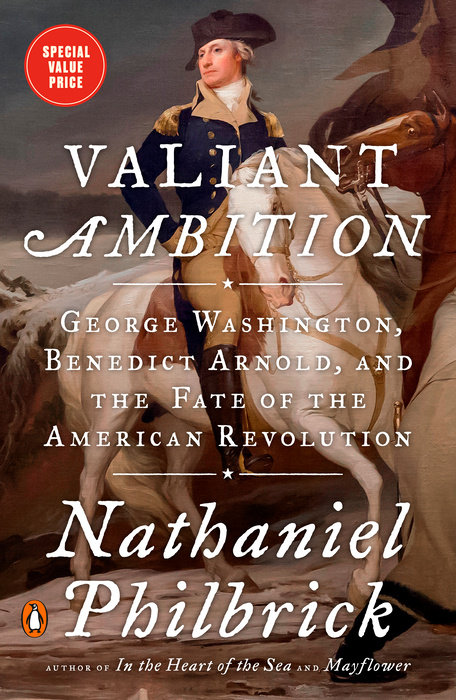 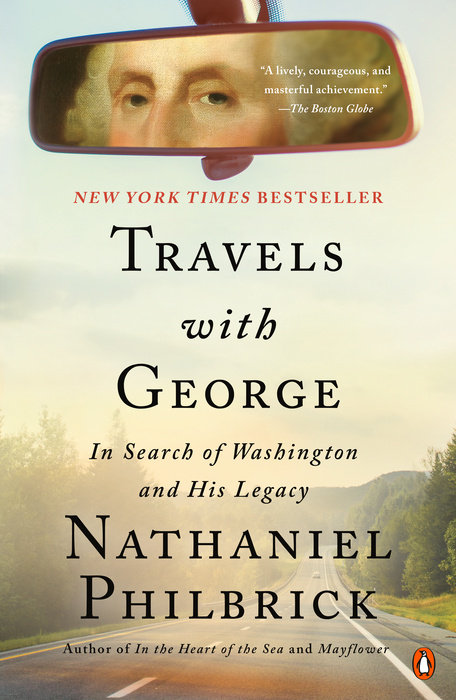 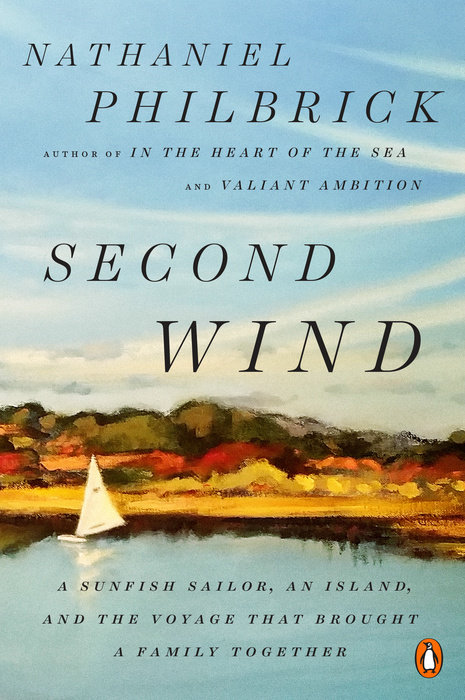 Second Wind
A Sunfish Sailor, an Island, and the Voyage That Brought a Family Together
Nathaniel Philbrick
978-0-14-313209-7
Paperback 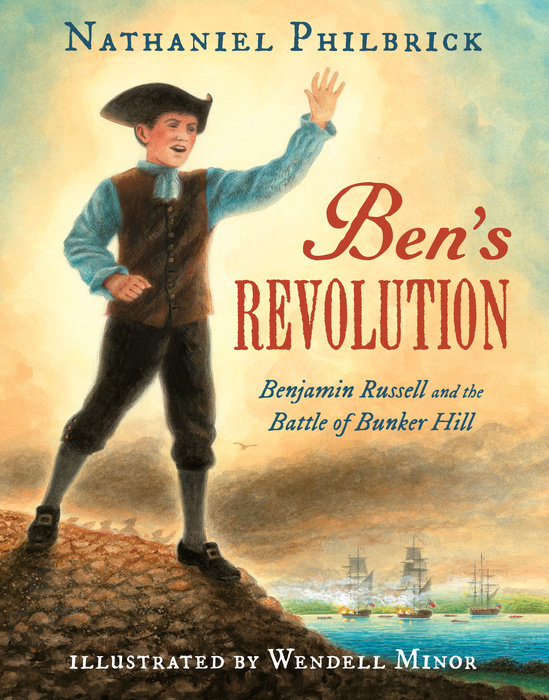 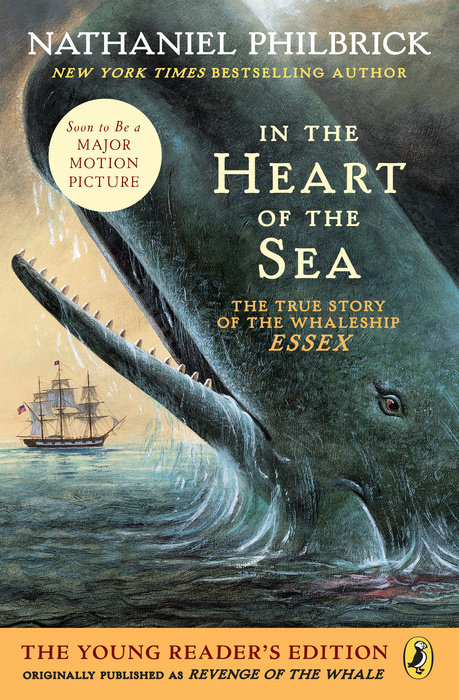 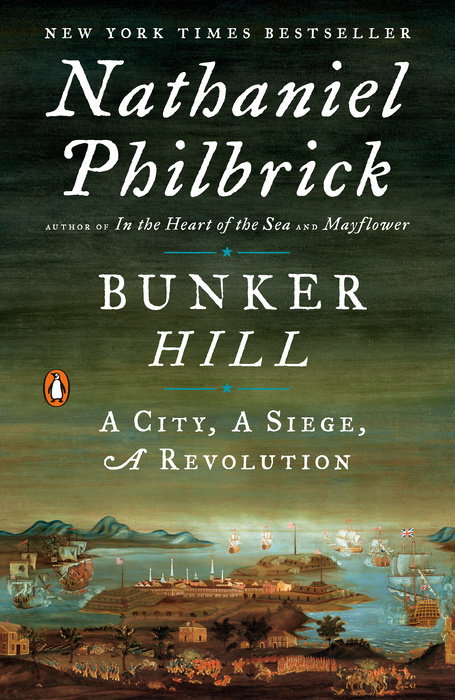 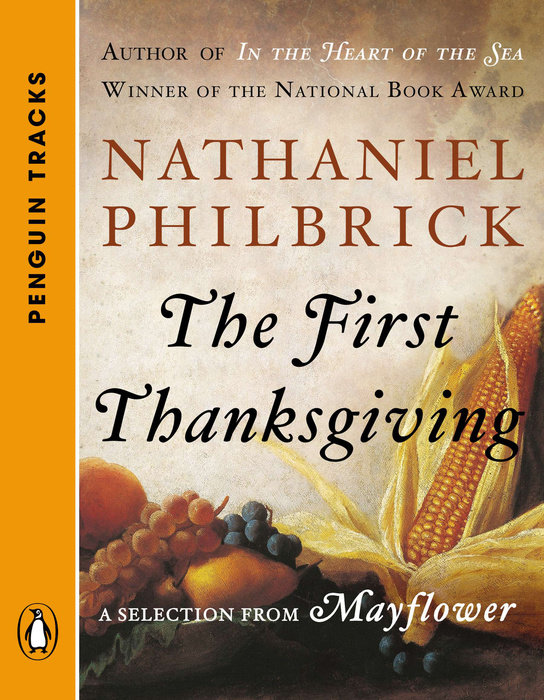 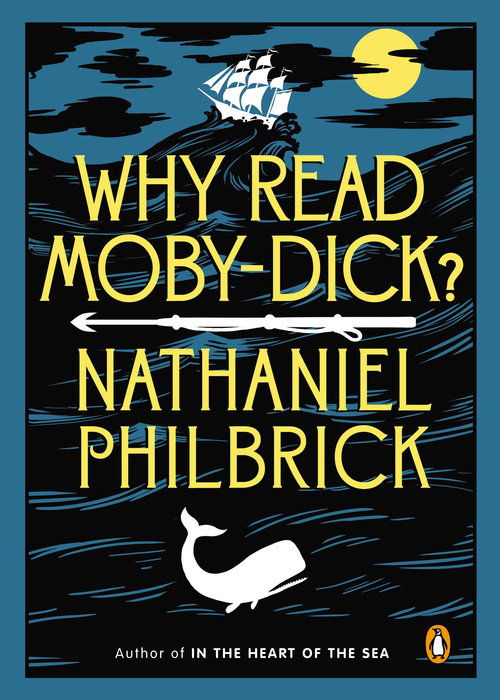 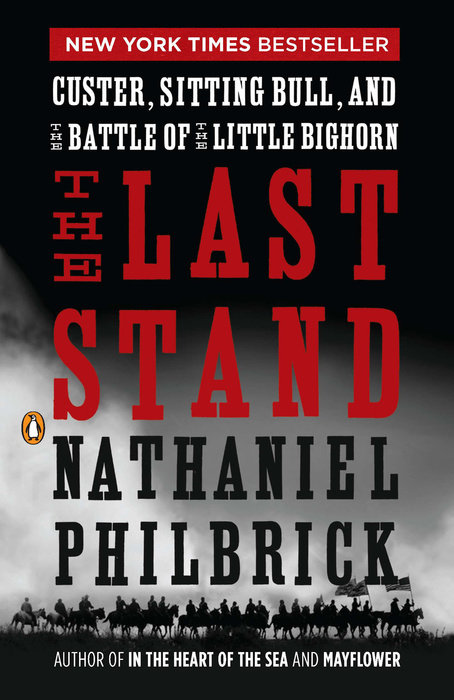 The Last Stand
Custer, Sitting Bull, and the Battle of the Little Bighorn
Nathaniel Philbrick
978-0-14-311960-9
Paperback

Second Wind
A Sunfish Sailor, an Island, and the Voyage That Brought a Family Together
Nathaniel Philbrick
978-0-14-313209-7
Paperback

NEA Announces New Additions to the Big Read Library   The National Endowment for the Arts (NEA) and Arts Midwest have announced six new additions to the 2019 NEA Big Read, a nationwide community reading initiative. With programs centered around a single book, communities come together to share the experience of reading and deepen 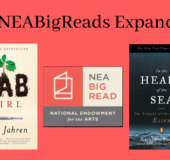