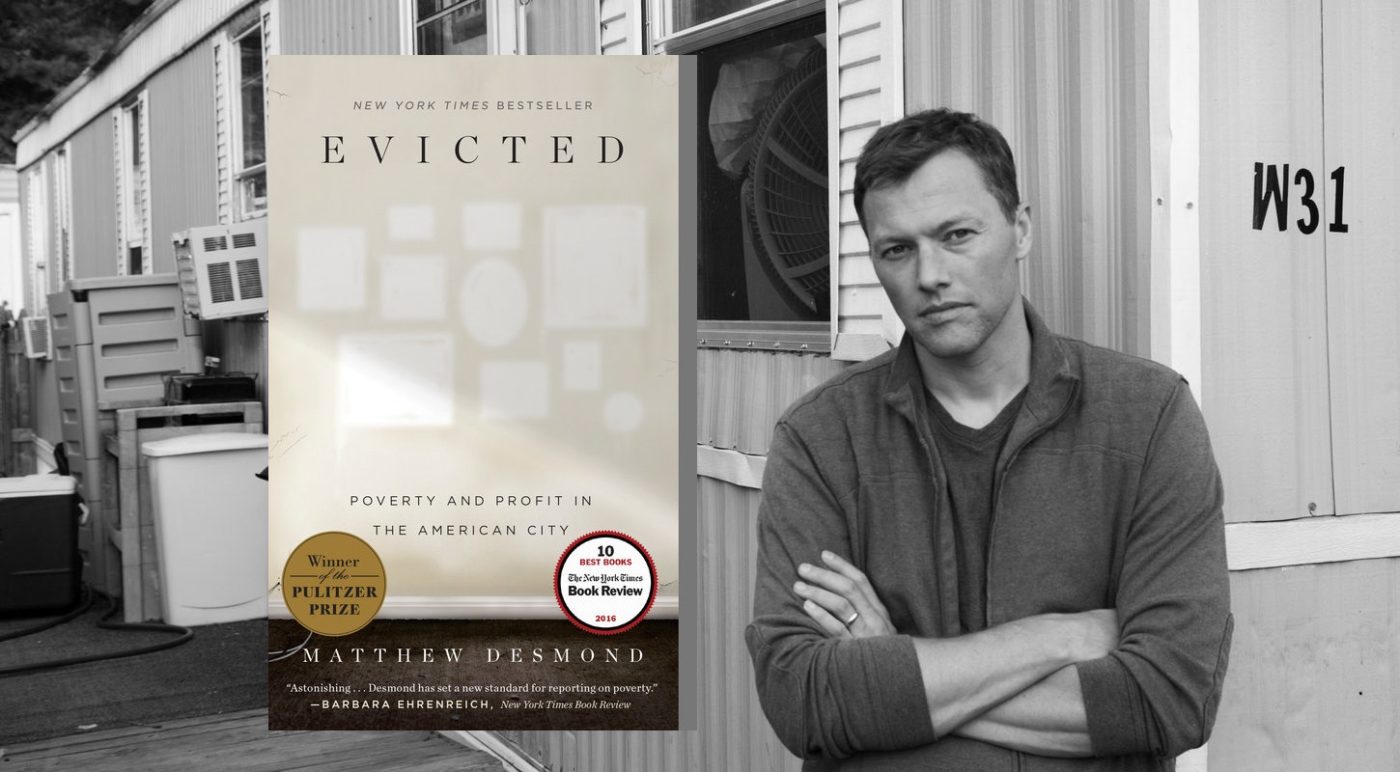 Tom Barrett, Mayor of Milwaukee, read Evicted: Poverty and Profit in the American City, which tells the story of eight impoverished families in his city who are threatened with forced eviction. Influenced by this multi-award-winning book, Barrett is launching an ambitious housing project to build or renovate 10,000 housing units in Milwaukee over the next ten years. Rarely has a book had such an immediate and tangible impact. 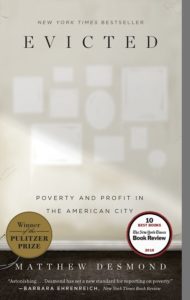 Evicted: Poverty and Profit in the American City

“It doesn’t happen [very often], but every once in a while, a book comes along that changes the national conversation… Evicted looks to be one of those books.” Pamela Paul, editor of the New York Times Book Review, was spot on with her assessment of the book by Princeton sociologist Matthew Desmond, which was published by Crown/Broadway last year and which has been acclaimed by critics, climbed the “New York Times” bestseller list and won many awards – most notably the Pulitzer Prize for General Nonfiction. But the impact of the book shall not be confined to the literary world: Citing the influence of Evicted, Tom Barrett, Mayor of Milwaukee, has now announced a unique social housing program for his city over the next decade. 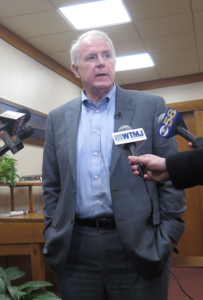 With a population of over half a million, Milwaukee is the largest city in the state of Wisconsin. 1.7 million people live in the metropolitan area. In the twentieth century Milwaukee was considered to be very socially progressive, even having the first and only socialist mayors in the U.S. Tom Barrett is certainly not a socialist, but he is a socially-minded democrat. He has been mayor since 2004 and was previously a member of the House of Representatives. The housing program he has now launched stipulates the construction or renovation of 10,000 housing units over the next ten years. Barrett acknowledged that his plan was hatched in the wake of lessons learned from scenarios presented in Evicted, which follows the fates of eight families in Milwaukee as they struggle to keep a roof over their heads. 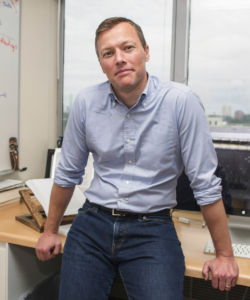 States; the academic also offers many fresh ideas on how the country can solve some of its most pressing problems of the 21st century. Above all he manages to remind us, with his description of unforgettable scenes of hope and loss, of the centrality of home, without which nothing else is possible.

Besides the narrative power of Evicted, extraordinary for a work of nonfiction, after its publication the reviews emphasized that it set new standards for reporting poverty in the U.S. While some reviewers wanted to make it mandatory reading in election years, Senator Sherrod Brown refers to the note “home = life” that the author scribbled in his book when he explains, “We need a government that will partner with communities, from Appalachia to the suburbs to downtown Cleveland, to make hard work pay off for all these overlooked Americans.”

In addition to the Pulitzer Prize, Evicted was honored with the Robert F. Kennedy Book Award, the National Book Critics Circle Award, the PEN/John Kenneth Galbraight Award, the Andrew Carnegie Medal and numerous literary prizes awarded by newspapers and magazines.

The far-reaching impact of this book is additionally demonstrated by the fact that the National Building Museum in Washington D.C. will put on an exhibition entitled “Evicted” from Apr 14 this year to 19 May 2019, giving visitors a better understanding of the life of Americans on the poverty line, and people facing forced evictions and facing total ruin. The exhibition, in which the author was involved right from the start, addresses young and adult visitors alike – in a bid to shed light a difficult subject while providing context and a call to action.