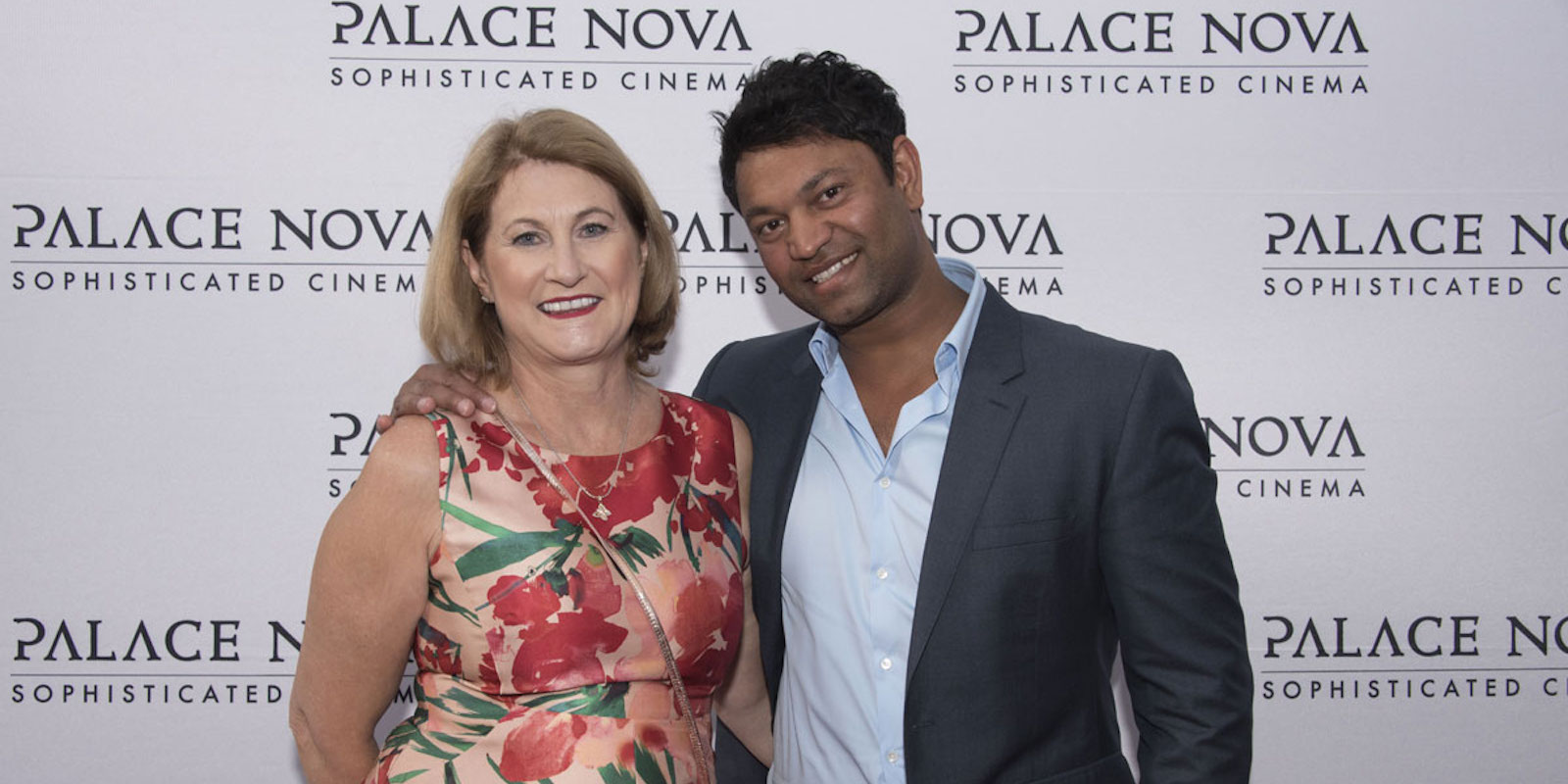 At only five years old, Saroo Brierley got lost on a train in India. Unable to read or write or recall the name of his hometown or even his own last name, he survived alone for weeks on the rough streets of Calcutta before ultimately being transferred to an agency and adopted by John and Sue Brierley, a couple in Australia.

Despite his gratitude, Brierley always wondered about his origins. Eventually, with the advent of Google Earth, he had the opportunity to look for the needle in a haystack he once called home, and pore over satellite images for landmarks he might recognize or mathematical equations that might further narrow down the labyrinthine map of India. One day, after years of searching, he miraculously found what he was looking for and set off to find his family.

Lion is a biographical film based on Brierley’s memoir, A Long Way Home. After the world premiere at the Toronto International Film Festival, the movie received 6 Oscar nominations and 5 nominations at the 70th British Academy Film Awards, winning two BAFTAs for Best Supporting Actor (Dev Patel) and Best Adapted Screenplay.

Writing for the popular film blog The Film Experience, Jose Solís interviews Sue and Saroo about their favorite moments in the film, excerpted below:

Was it surreal to see your story on the big screen?

SAROO BRIERLEY: Yeah definitely, from writing a book, to seeing it turned into a movie, you want to be cautious when it’s a personal story. We’re humbled and touched by the reaction so far.

It’s appropriate, although that’s not the right term, that the film is arriving at a time when the US government is telling us people from certain parts of the world are undesirable. What do you think the film has to say about this moment in time?

SUE BRIERLEY: When the film was in production no one knew what would happen in 2017, but really we were hoping the story would provoke deep thoughts about issues like adoption, and as far as refugees go things have changed quite dramatically. There’s so much war going on, people need places to live safely, for me it provokes questions about why there are millions of orphaned, abandoned children sitting in camps in war torn zones. Why aren’t we talking more about them? They’re only considered refugees when they’re accompanied by adults, but there’s millions of children who have no one. They are the ultimate refugee, they need more assistance. I hope the film will provoke a feeling in people to consider parenting another person’s child. As human beings we should educate ourselves to be good parents for children who come from horrific situations.

The screenwriter said that the film Saroo is more of an introvert and you’re more of an extrovert. So what traits would you like to have from the movie versions of yourselves?

SUE BRIERLEY: I think the portrayal of my character is pretty accurate, the film focused on times in our life which by chance were tough and sad, so that showed a sad part of my life. I guess there were parts that showed the fun we had, which balances out the other. The sad moments were very accurate though, the film is based on fact and I’m happy about that actually. I know it’s tough, but I appreciated Nicole [Kidman] going into that place of despair to play some of the scenes, and then she has those tender moments, which are some of the most intimate a woman can have, like when she speaks to her child when she’s bathing him. She speaks to him like he was a little baby because he didn’t understand her language, so I remember I would tell myself my plans out loud and what I’d do when Saroo could understand me. They show in some ways language isn’t that important in a relationship, infants can know love and comfort without a single word. I wanted to give that to Saroo and I think it paid off (she touches his face).

What’s your favorite scene in the film?

SAROO BRIERLEY: I think mine is when Dev [Patel]’s talking to Nicole about why they adopted the children. It was so powerful, it’s like a major crescendo in the movie. It grabs you and makes everyone in the audience just listen. You don’t know what the words will be, but everything being said is so powerful.

SUE BRIERLEY: That’s a tough one, but I love the bath scene. I did that to Saroo every night and spoke to him about all my wishes, plans and dreams. It was personal validation and I think Nicole really nailed it.

Read the full interview at The Film Experience. 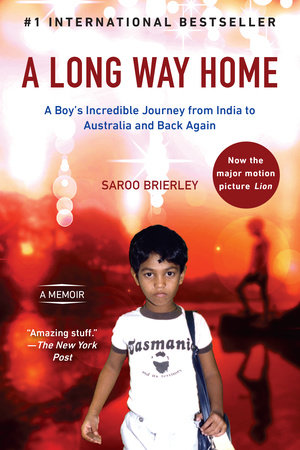