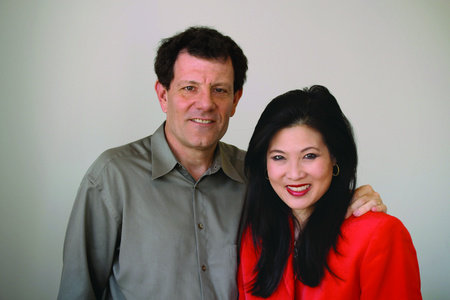 Sheryl WuDunn has coauthored several books with her husband, Nicholas D. Kristof, including Half the Sky and A Path Appears and Tightrope. Together they were awarded a Pulitzer Prize in 1990 for their coverage of China. They also received the Dayton Literary Peace Prize for Lifetime Achievement in 2009. WuDunn worked at the New York Times as a business editor and foreign correspondent in Tokyo and Beijing. She now works in banking. She lives in Oregon. 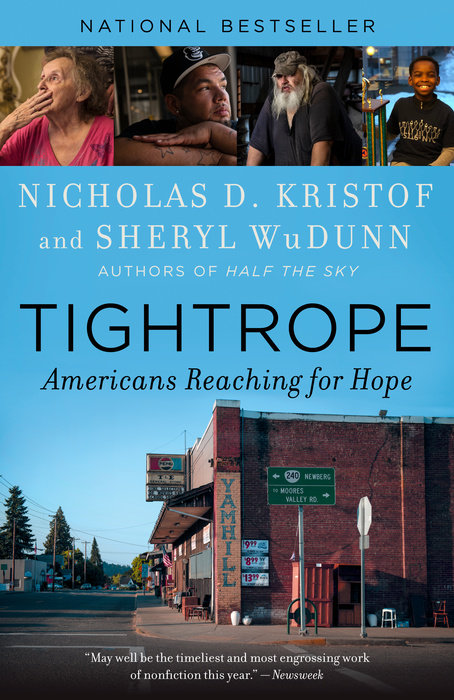 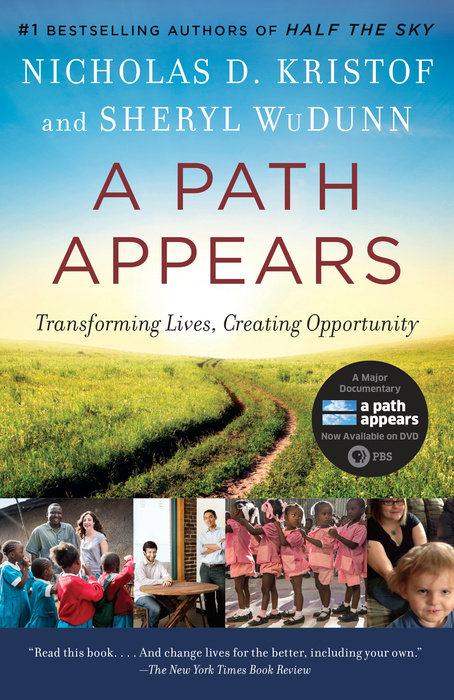 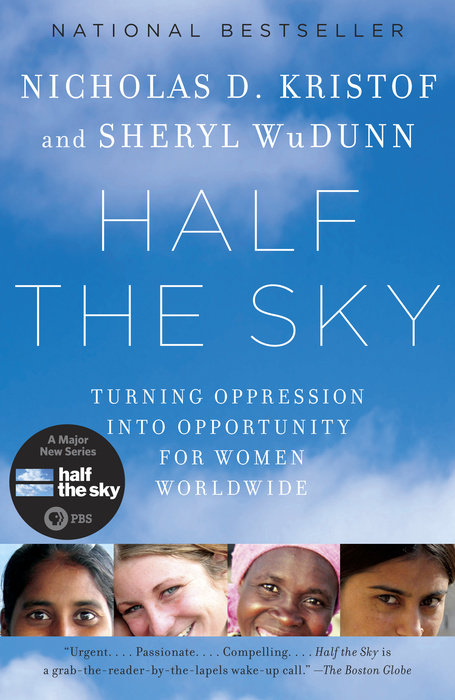 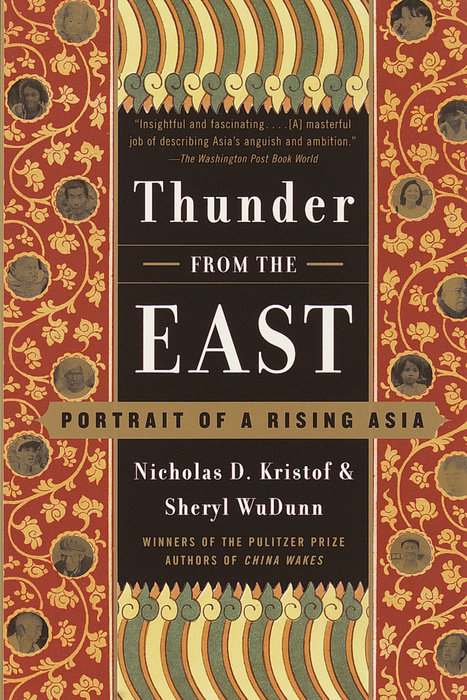 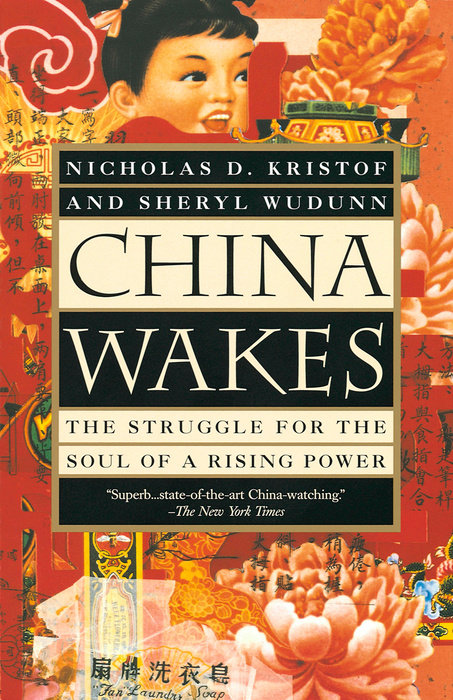