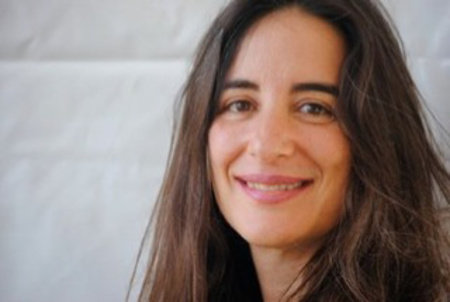 Jandy Nelson is the New York Times bestselling author of I’ll Give You the Sun, which received the prestigious Printz Award and was a Stonewall Honor Book. Her critically acclaimed debut, The Sky Is Everywhere, is now an AppleTV+ and A24 original film for which Jandy wrote the screenplay. Together, Sun and Sky have sold over a million copies worldwide. Both have been YALSA Best Fiction for Young Adults picks and on multiple best of the year lists, have earned many starred reviews, and continue to enjoy international success. Currently a full-time writer, Jandy lives and writes in San Francisco, California, not far from the settings of her novels. 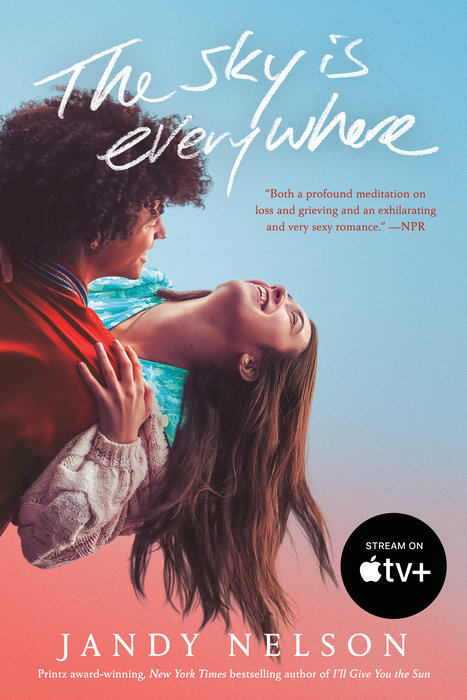 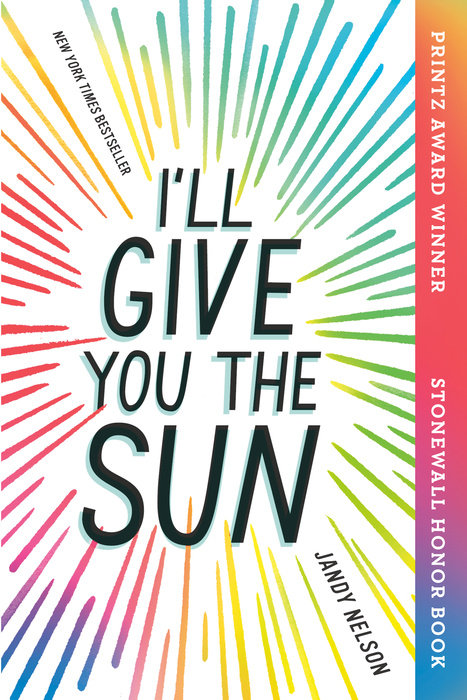