Holly Goldberg Sloan was born in Ann Arbor, Michigan, and spent her childhood living in Holland; Istanbul, Turkey; Washington, D.C.; Berkeley, California; and Eugene, Oregon. After graduating from Wellesley College and spending some time as an advertising copywriter, she began writing family feature films, including Angels in the Outfield and Made in America. She is the author of the New York Times best sellers Counting by 7s and Short, among other novels. 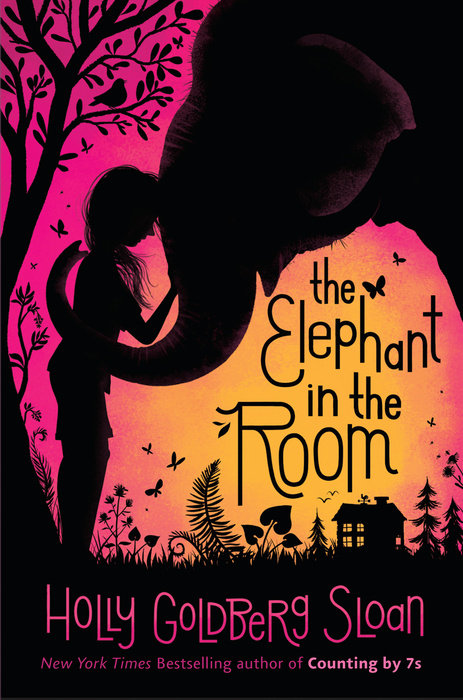 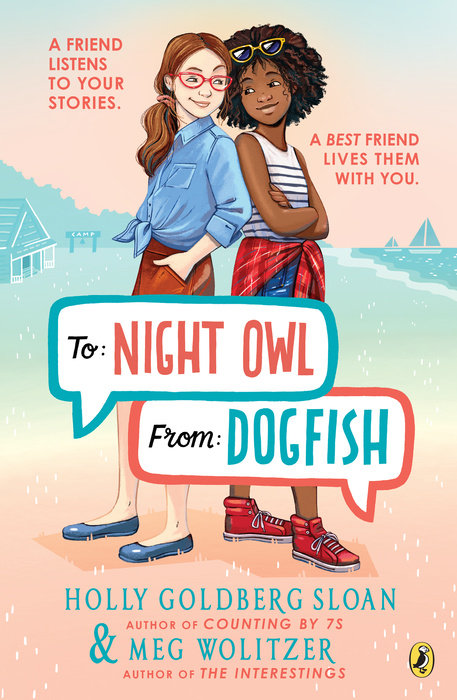 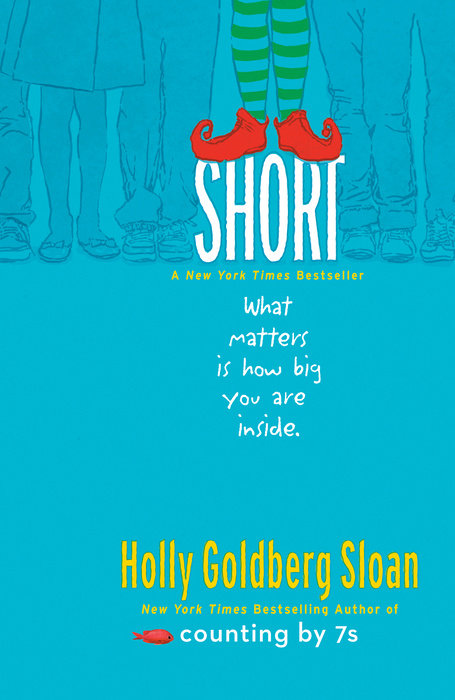 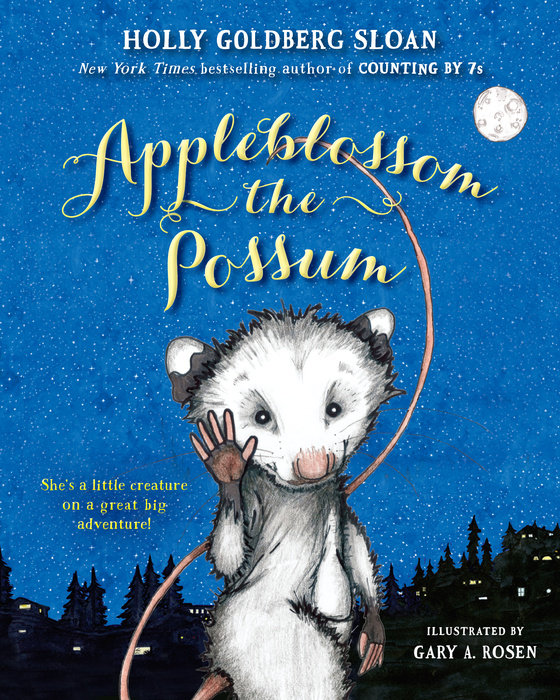 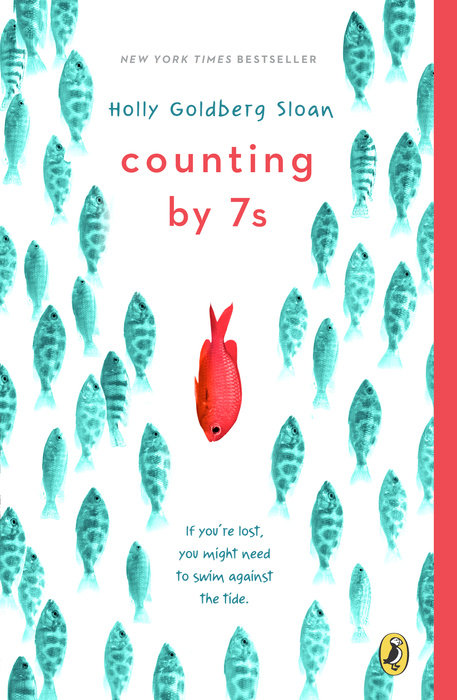 Saugatuck Elementary School in Westport, CT, kicked off their second annual One Book, One School initiative by choosing Holly Goldberg Sloan’s Appleblossom The Possum this Spring.  Sloan’s story follows a family of adorable marsupials as they make their way into the world, and learn life lessons that are applicable to all students along the way, serving as 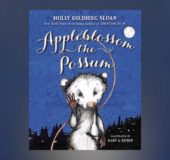 One School, One Book Celebration for APPLEBLOSSOM THE POSSUM

Community & School Reads Kids: Fiction
May 3 2017
Sign up for news about books, authors, and more from Penguin Random House.
Subscribe