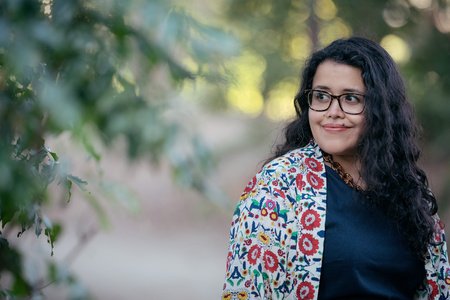 Silvia Moreno-Garcia is the author of the novels Velvet Was the Night, Mexican Gothic, Gods of Jade and Shadow, and a bunch of other books. She has also edited several anthologies, including the World Fantasy Award–winning She Walks in Shadows (a.k.a. Cthulhu’s Daughters). She has been nominated for the Locus Award for her work as an editor and has won the British Fantasy Award and the Locus Award for her work as a novelist. Inside the Book: Silvia Moreno-Garcia (GODS OF JADE AND SHADOW)

Inside the Book: Silvia Moreno-Garcia (GODS OF JADE AND SHADOW)