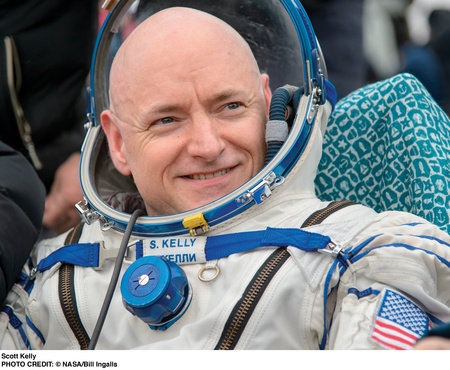 SCOTT KELLY is a former military fighter pilot and test pilot, an engineer, a retired astronaut, and a retired U.S. Navy captain. A veteran of four space flights, Kelly commanded the International Space Station on three expeditions and was a member of the yearlong mission to the ISS. During the Year in Space mission, he set records for the total accumulated number of days spent in space and for the single longest space mission by an American astronaut. He lives in Houston, Texas. 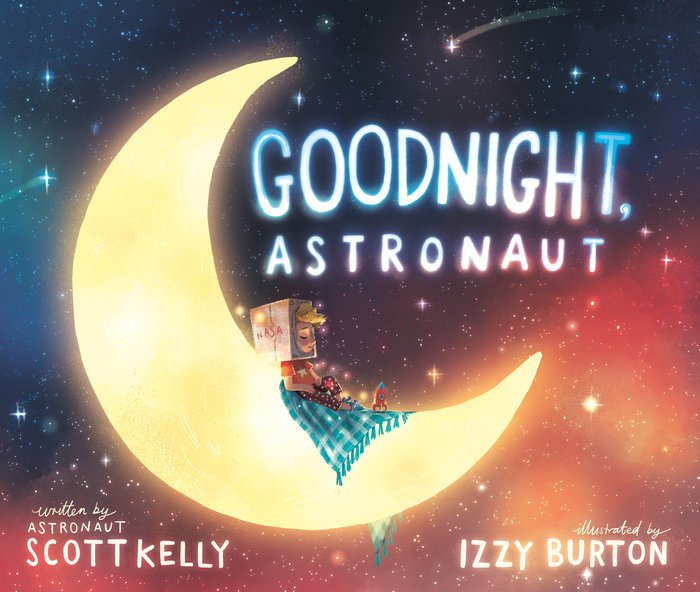 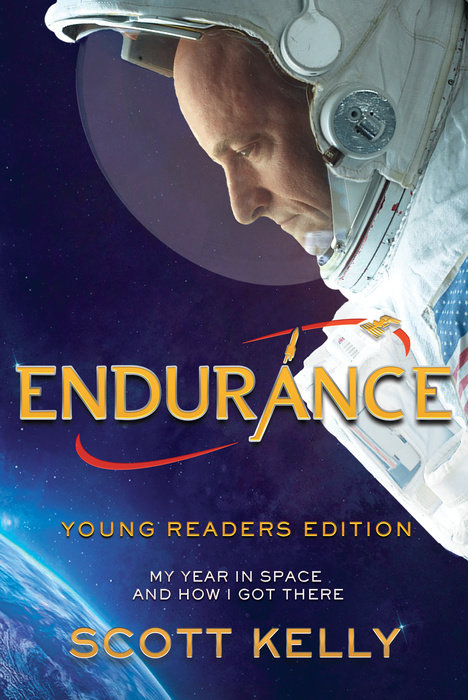 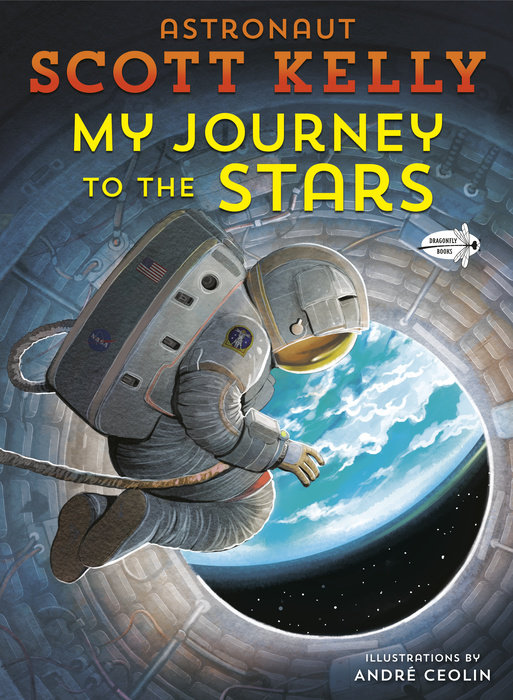 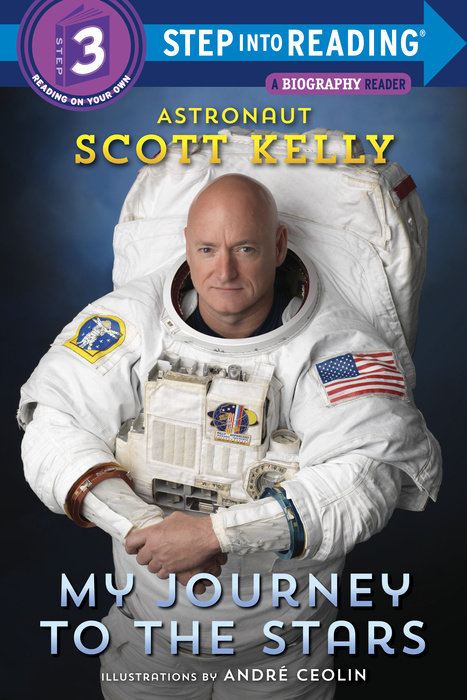 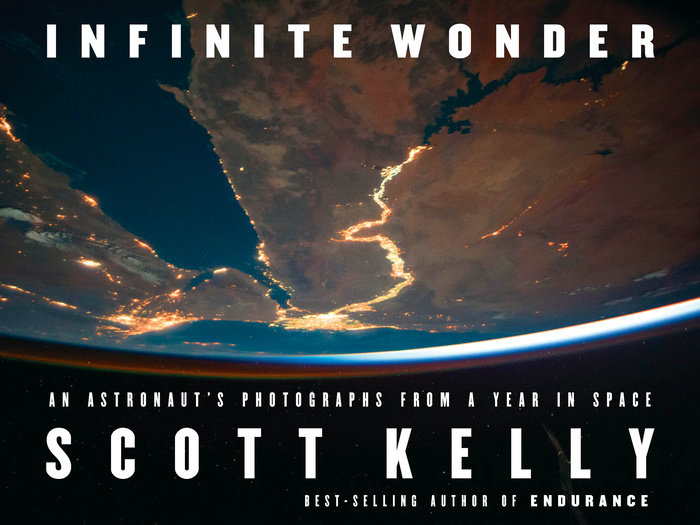 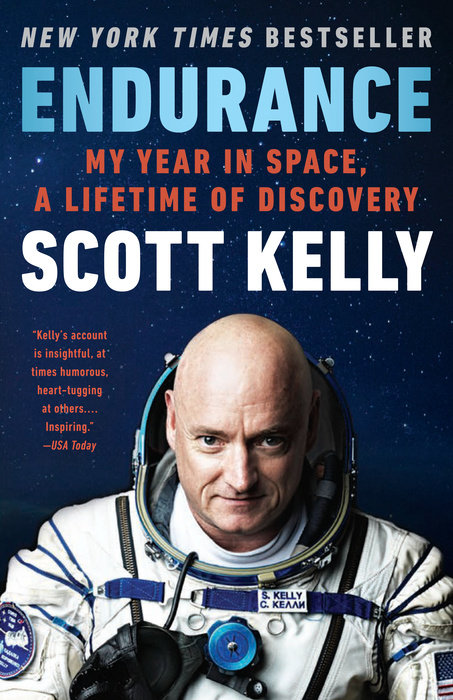