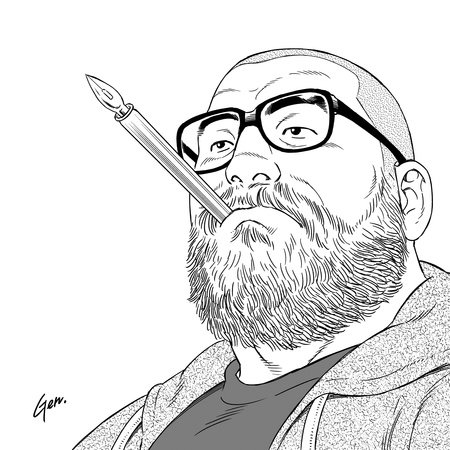 © Courtesy of the Author

GENGOROH TAGAME was born in 1964 and lives in Tokyo. After graduating from Tama University of Art, Tagame worked as an art director while writing manga and prose fiction, contributing illustrations for various magazines. In 1994 he cofounded the epochal G-Men Magazine, and by 1996 he was working full-time as an openly gay artist. He is the author of dozens of graphic novels and stories, which have been translated into English, French, Italian, and Korean. His artwork has been exhibited in galleries across Europe and America. His first all-ages title, My Brother’s Husband, earned him the Japan Media Arts Festival Award for Outstanding Work of Manga from the Agency for Cultural Affairs. In 2018 it received the Eisner Award for Best U.S. Edition of International Material—Asia. 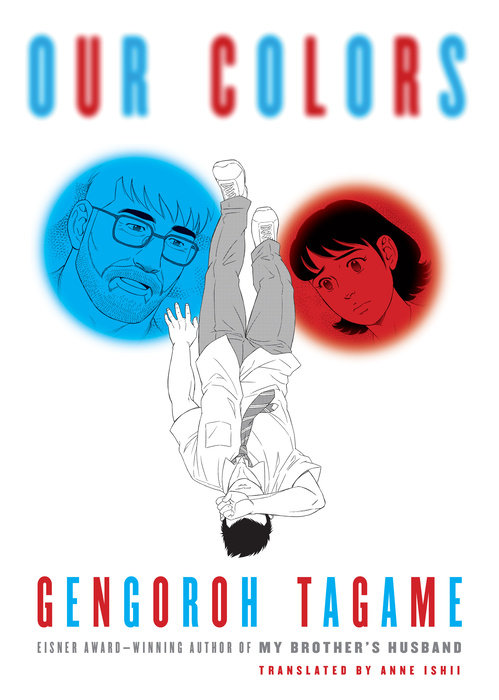 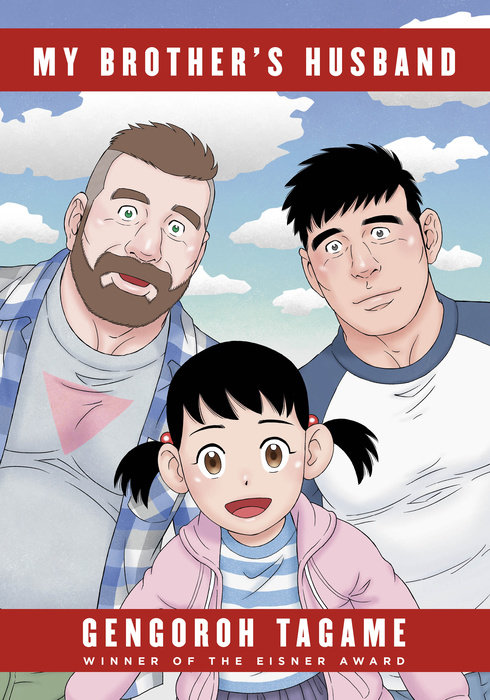 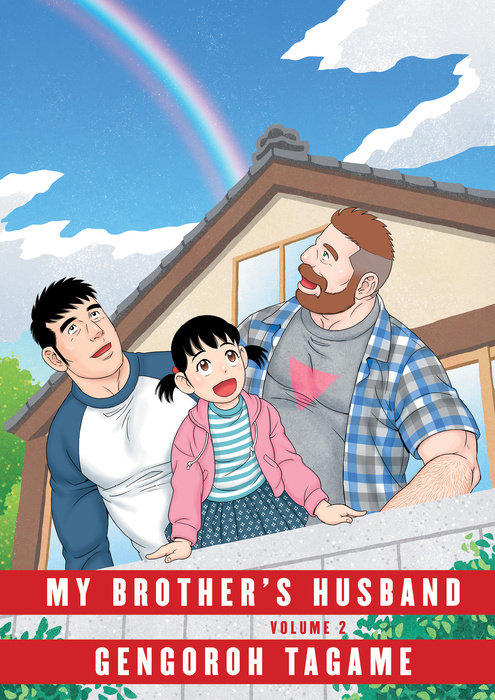