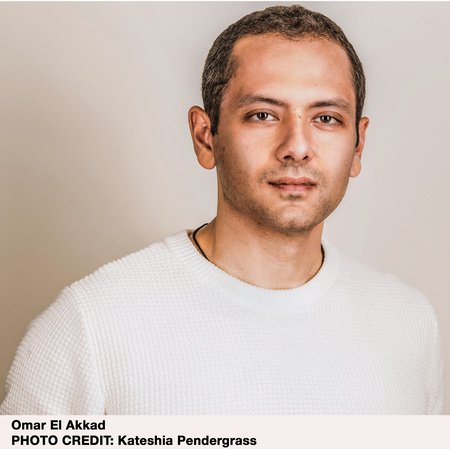 OMAR EL AKKAD is an author and a journalist. He has reported from Afghanistan, Guantánamo Bay, and many other locations around the world. His work earned Canada's National Newspaper Award for Investigative Journalism and the Goff Penny Award for young journalists. His writing has appeared in The Guardian, Le Monde, Guernica, GQ, and many other newspapers and magazines. His debut novel, American War, is an international bestseller and has been translated into thirteen languages. It won the Pacific Northwest Booksellers Association Award, the Oregon Book Award for fiction, and the Kobo Emerging Writer Prize, and has been nominated for more than ten other awards. It was listed as one of the best books of the year by The New York Times, The Washington Post, GQ, NPR, and Esquire, and was selected by the BBC as one of 100 Novels That Shaped Our World. 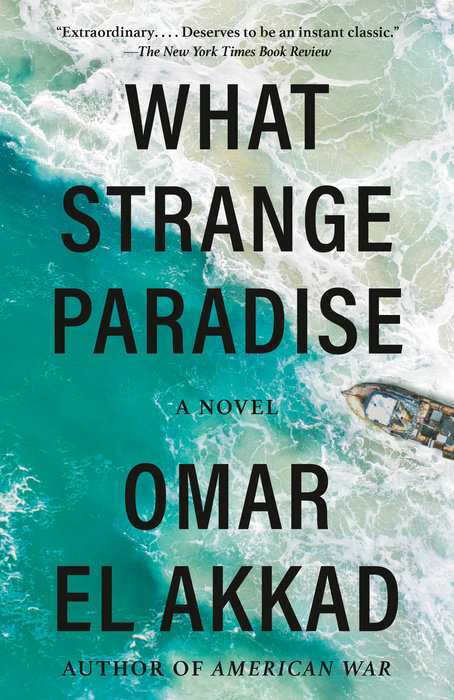 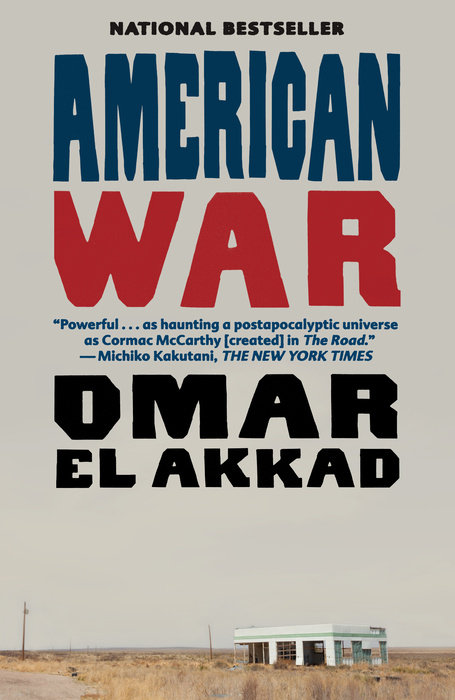 Common Reads presents a list of classic and contemporary dystopian fiction with offerings for all-ages, ideal for use in both first-year and community reads. 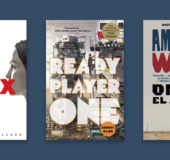 We’re pleased to share videos from the First-Year Experience® Conference held in San Antonio, TX this past February. If you weren’t able to join us for our author events at the conference, or would simply like to hear the talks again, please take a moment to view the clips below.   Penguin Random House Author 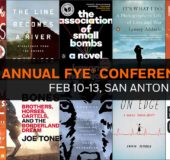 Videos from the 2018 First-Year Experience® Conference are now available 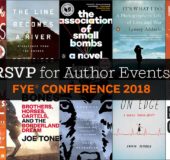