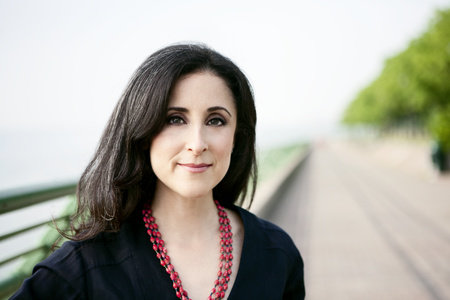 Sheri Fink is the New York Times bestselling author of Five Days at Memorial: Life and Death in a Storm-Ravaged Hospital and War Hospital: A True Story of Surgery and Survival. She is a correspondent at The New York Times, where her and her colleagues’ stories on the West Africa Ebola crisis were recognized with the Pulitzer Prize for international reporting, the George Polk Award for health reporting, and the Overseas Press Club Hal Boyle Award. Her story “The Deadly Choices at Memorial,” co-published by ProPublica and The New York Times Magazine, received a Pulitzer Prize for investigative reporting and a National Magazine Award for reporting. A former relief worker in disaster and conflict zones, Fink received her M.D. and Ph.D. from Stanford University. 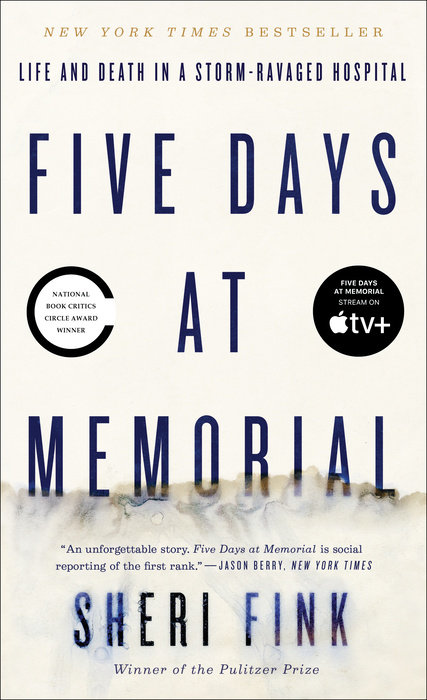