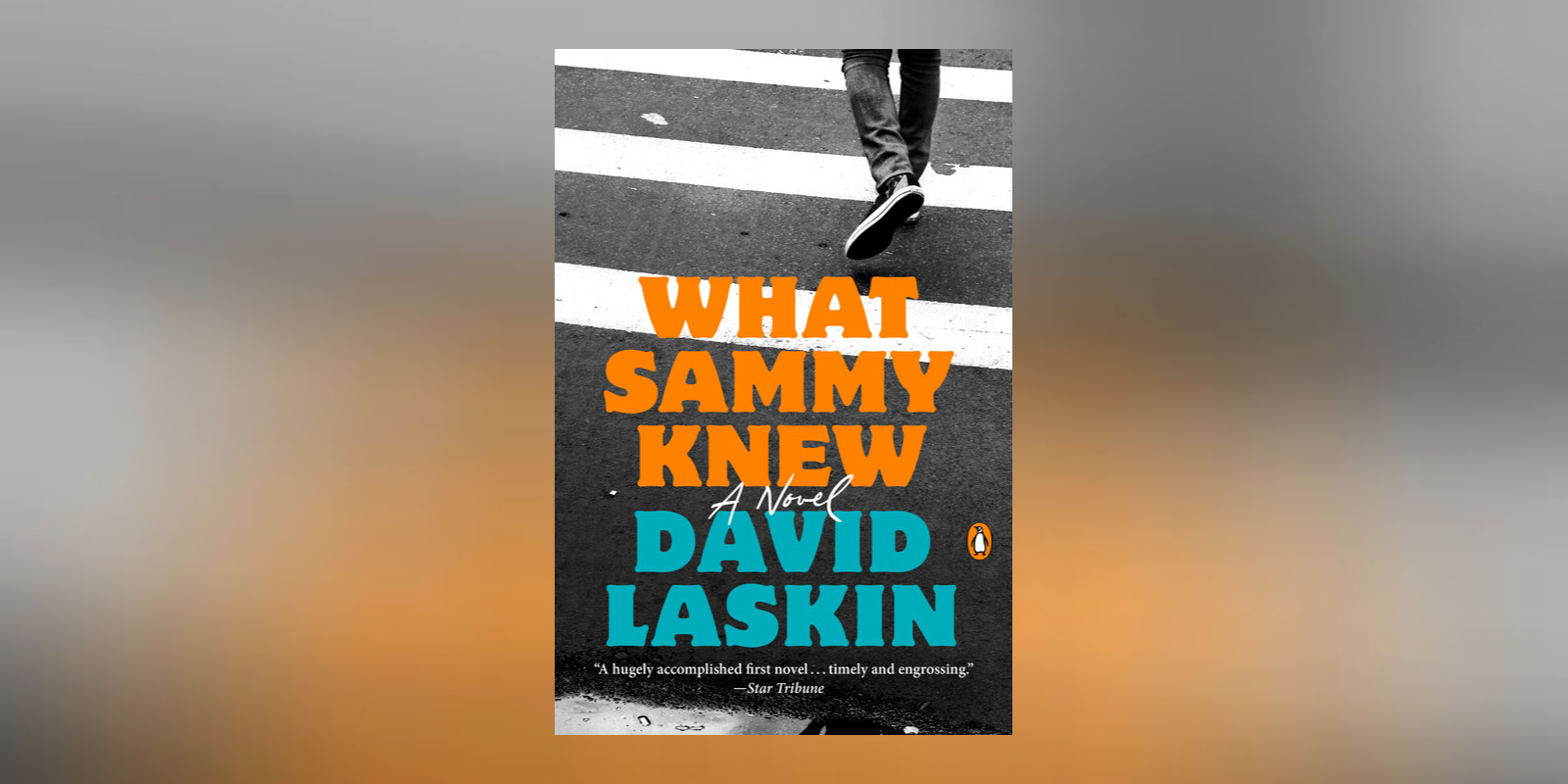 Facts into Fiction: How genealogy and local history enriched the narrative of What Sammy Knew 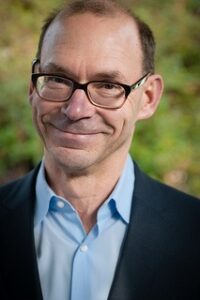 After a long career successful in narrative nonfiction (The Children’s Blizzard, The Long Way Home, The Family), I decided a few years ago to jump the fence to fiction. My first novel, What Sammy Knew, is the story of a high school senior named Sammy Stein who, in the first months of 1970, runs away from home, holes up in the East Village of NYC, and gets in way over his head in the political ferment of the day.

What Sammy Knew is, trust me, a work of fiction – but it is also based on actual events and real people.  The “realest” character – and the one closet to my heart – is Tutu Carter, the Black domestic worker who lives with Sammy’s family and more or less raises him while his parents pursue their careers. Tutu is based on Ethel Foreman, the Black domestic worker who pretty much raised me during the first ten years of my life – and in many ways the novel grew out of my search for the facts of Ethel’s life.

Decades after Ethel’s death, I became obsessed with the questions I never asked her when she was alive: Where was she from? Who held her ancestors in bondage? How did this stern, near-sighted, bow-legged, devoutly Christian woman end up living in the upstairs bedroom of our suburban split level? I didn’t have a clue.

I started my search with just two pieces of data:  Ethel’s name and her birthday (which I remembered only because it’s the same as mine). On Ancestry.com I found her social security number – and I used that to obtain a copy of her social security application. That proved to be the key to the kingdom. The application, dated October 12, 1938, includes the names of both her parents, her date and place of birth (White Stone, Virginia) and her employer – E. W. Long & Company, an oyster processing plant in Irvington, Virginia. Eventually, I was able to fill in Ethel’s family tree back to her enslaved great-grandmother and track her erratic path through Virginia and Maryland in the 1920s and 30s.

Even more information surfaced in the course of a series of research trips I made to Ethel’s birthplace on the Northern Neck of Virginia (where three of our first five presidents – slaveholders all – were also born). I timed my second trip around the annual conference of the Afro-American Historical and Genealogical Society, held in Richmond, Virginia that year. One of the conference organizers put me in touch with Brenda Campbell, the long-time director of the funeral parlor that serves the Black community that Ethel belonged to. Brenda was the key to another and even more marvelous kingdom. Phoning around to anyone who might have known “Miss Ethel” and her mother “Miss Hannah,” Brenda eventually helped me find Ethel’s childhood home, the church where she worshipped and sang, and the graveyard where her people are buried.

In the novel, when Tutu sits down to tell Sam the story of her life, I drew on all these details. But it wasn’t just detail. Knowing Ethel’s back story allowed me to get inside Tutu’s head, walk in her shoes, peer into her heart. The scenes where Sammy goes to church with Tutu come right out of the Sunday morning prayer service that I attended at the Mount Vernon Baptist Church that Ethel belonged to.

Persistence and luck led me to the location E.W. Long & Co, the oyster processing plant where Ethel had been employed. The plant closed years ago, but Stanford Crockett, a direct descendant of Ethel’s employer, still lives in the house beside it. Stanford told me that the Black shuckers used to be housed in a row of shacks on the beach, and when things got rowdy, his grandfather hustled down there and fired his pistol into the air to restore order. With a bit of stitching, I inserted this episode pretty much intact into my novel.

There was one fascinating bit that I could not find a place for in What Sammy Knew. At the AAHGS conference, I attended a talk about the Freedmen’s Bureau, a federal organization that assisted freed slaves in the immediate aftermath of the Civil War. Using the Mapping the Freedmen’s Bureau website, I was able to identify Cyrus Haynie as the last man to hold Ethel’s ancestors in bondage. A quick Ancestry.com search led to Haynie’s great-great-great-granddaughter in Denver. I called her out of the blue, and she agreed to an interview. We were two perfect strangers – worlds apart – but intimately connected in ways hard to describe or even acknowledge to generations of the same Black family.

Great stuff – but the subject of another book.

David Laskin is the author of The Children’s Blizzard, which won the Washington State Book Award and Midwest Booksellers’ Choice Award for nonfiction. The author of several other works of nonfiction, Laskin writes for the New York Times and the Washington Post. He and his wife, the parents of three grown daughters, live in Seattle. 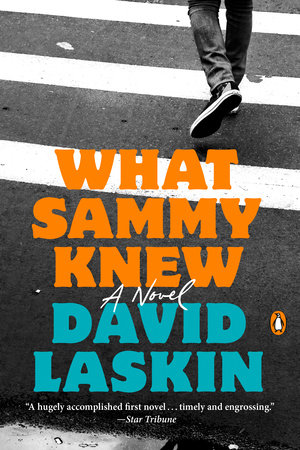 What Sammy Knew
A Novel
David Laskin
978-0-14-313551-7
"Laskin's narrative captures it all--the fervor, the drugs, the sex, the politics, the magic, the tragedy of the 60s and 70s and most of all the angst of that wonderful, terrible time. A fun, transporting, and evocative read." --Daniel James Brown, New York Times bestselling author of The Boys in the BoatA turbulent coming-of-age novel about a young man who loses his innocence and finds his soul in the ferment of New York City in 1970
Paperback
Tags: author essay
Related articles

Contributed by Adam Benforado, author of A Minor Revolution: How Prioritizing Kids Benefits Us All. Drawing on the latest research on the value of early intervention, investment, and empowerment, A Minor Revolution makes the urgent case for putting children first—in our budgets and policies, in how we develop products and enact laws, and in our 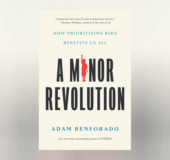