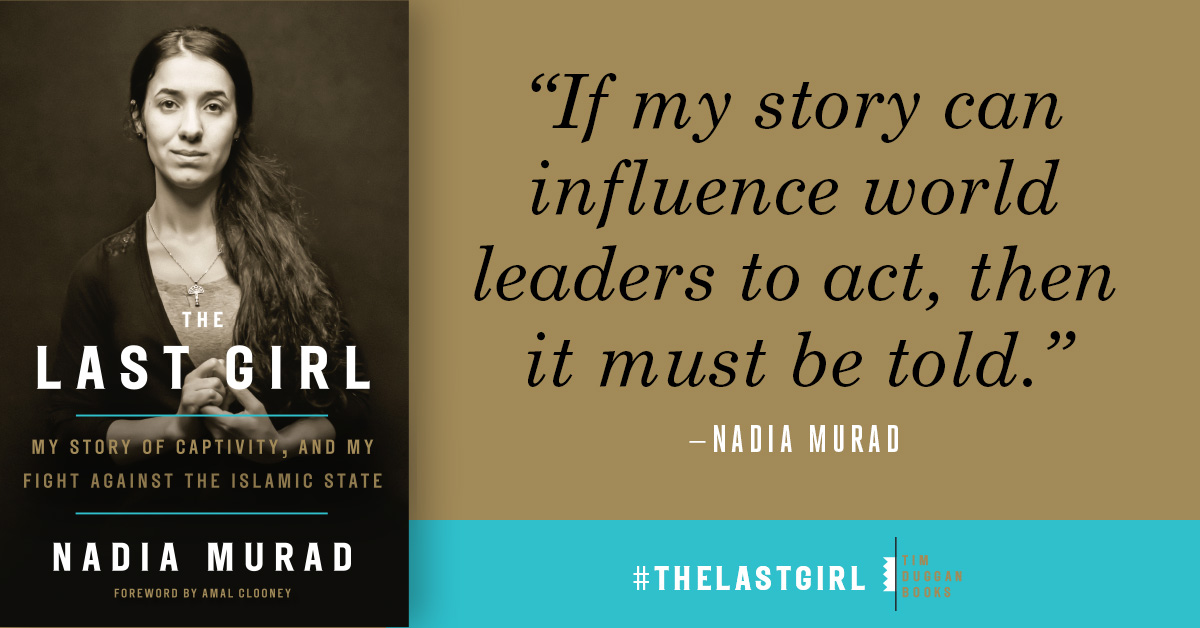 The Norwegian Nobel Committee has awarded the Nobel Peace Prize for 2018 to Denis Mukwege and Nadia Murad “for their efforts to end the use of sexual violence as a weapon of war and armed conflict.” Physician Denis Mukwege has dedicated his life to helping victims of sexual violence in the Democratic Republic of Congo. Nadia Murad is the witness who reports of the abuses perpetrated against Northern Iraq’s Yazidi community by the Islamic State (IS). In her memoir, The Last Girl: My Story Of Captivity, And My Fight Against The Islamic State, Murad chronicles her harrowing and ultimately inspiring story of survival. Both laureates give greater visibility to perpetration of war-time sexual violence.

According to the Norwegian Nobel Committee, 2018 marks a decade since the passage of the UN Security Council adopted Resolution 1820 (2008), which determined that “the use of sexual violence as a weapon of war and armed conflict constitutes both a war crime and a threat to international peace and security.” The committee recognizes Denis Mukwege and Nadia Murad for “putting their personal security at risk by courageously combating war crimes and seeking justice for the victims,” adding, “They have thereby promoted the fraternity of nations through the application of principles of international law.” 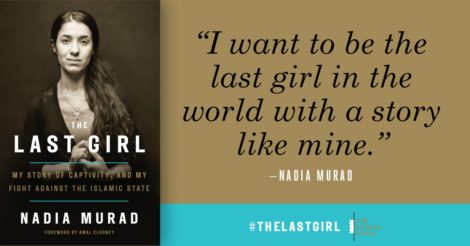