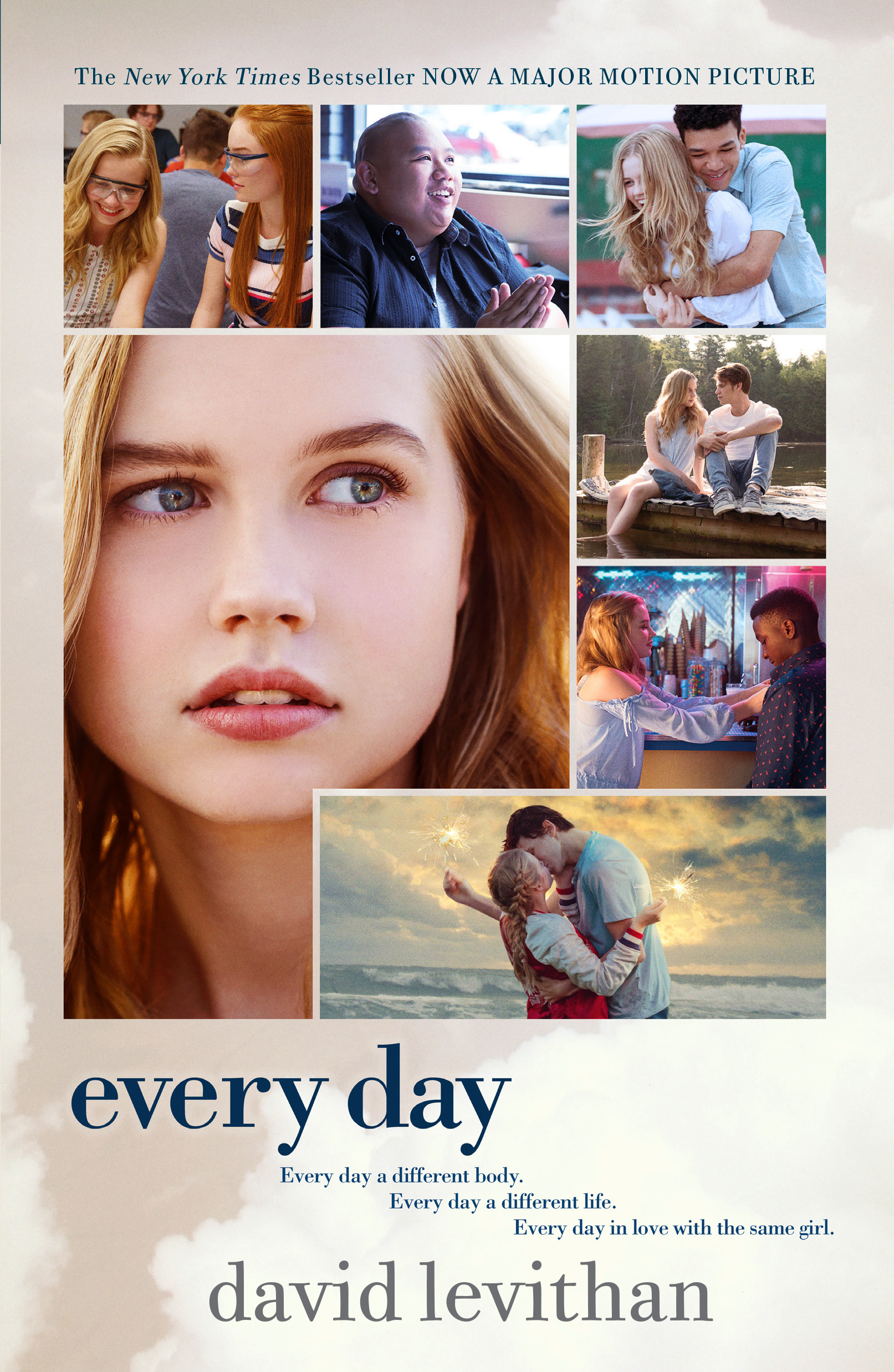 EVERY DAY Movie Now in Theaters

There’s never any warning about where it will be or who it will be. Each and every morning, A wakes up in a different body and lives a different life. A has made peace with that, even established guidelines by which to live: Never get too attached. Avoid being noticed. Do not interfere. It’s all fine until the morning that A wakes up in the body of Justin and meets Justin’s girlfriend, Rhiannon. From that moment, the rules by which A has been living no longer apply. Because A has finally found someone he wants to be with—day in, day out, day after day.

When Every Day was first published in 2012, celebrated author David Levithan introduced readers to what Kirkus Reviews called “an awe-inspiring, thought-provoking reminder that love reaches beyond physical appearances or gender” in a starred review. The New York Times bestselling novel received three starred reviews, the other two from Booklist and School Library Journal. Every Day won an Indies Choice Award and was a finalist for the Lambda Literary Award, which seeks to “identify and celebrate the best lesbian, gay, bisexual, and transgender books of the year and affirm that LGBTQ stories are part of the literature of the world.”

Levithan also won the 2016 Margaret A. Edwards Award honoring his significant and lasting contribution to writing for teens for The Realm of Possibility, Boy Meets Boy, Love Is the Higher Law, How They Met and Other Stories, Wide Awake, and Nick & Norah’s Infinite Playlist. Of Levithan, the award committee said, “David Levithan has given a voice to teens who often feel marginalized. His work has allowed readers to experience life and love from many different perspectives. While his stories are written with high literary quality, they are accessible and engaging to everyone who reads them. He has been on the forefront of issues that are vital to teens; his writing shows teens the importance of inclusion and the acceptance of themselves and others just as they are.”

And now you can see Every Day on the big screen! Fellow YA author Jesse Andrews adapted the book for the screen. The theatrical production will provide yet another layer of discussion for classrooms reading this novel. Our classroom guide is a good place to start to get the conversation rolling.

Click here for an introduction to the film by author David Levithan and to see a preview of the movie. 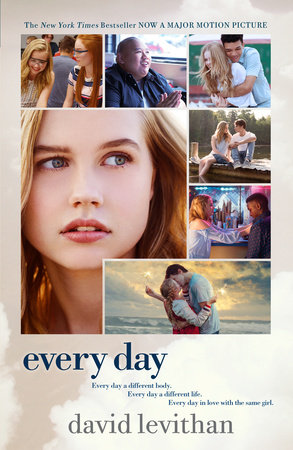 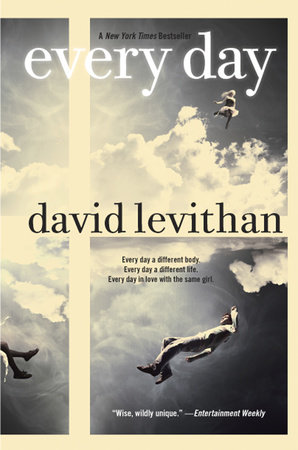 Every Day
David Levithan
978-0-307-93188-7
A heartrending, genre-bending account of how love can make anything possible--even the impossible.
Hardcover
Age 12 and up
Grade 7 & Up
Tags: Community Reads, david levithan, every day, book to movie
Related articles