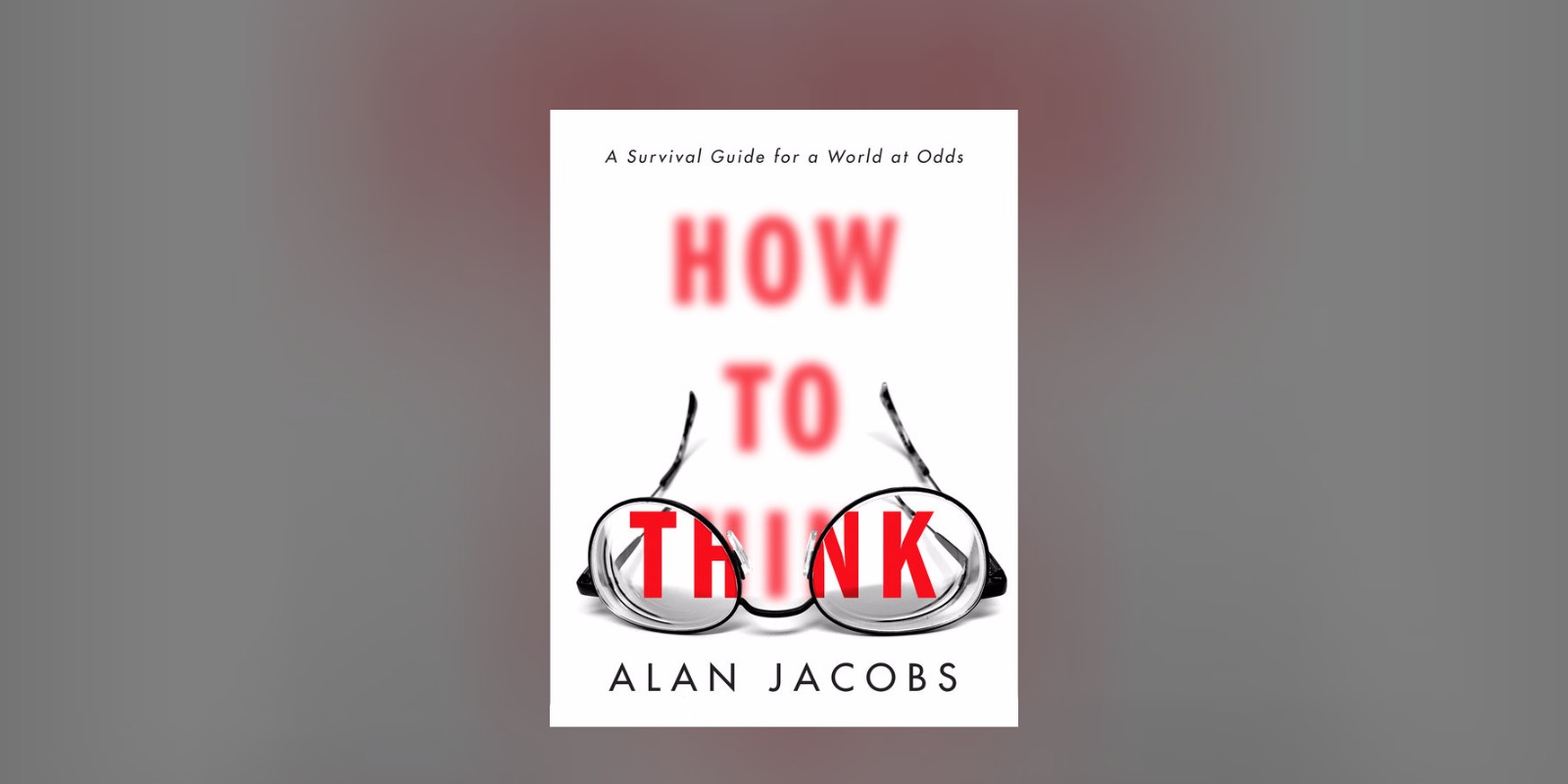 A message from the author of HOW TO THINK

Across the political spectrum, people agree on one point and one point only: our public sphere is a great big mess. Mistrust of our neighbors, anger at their folly, inadvertent or deliberate misunderstanding of their views, attribution of the worst possible motives to those whose politics we despise: these are the dissonant notes we hear struck repeatedly every day, especially on social media. And while none of this began with the big political stories of 2016—the presidential election in the U.S., the Brexit decision in the U.K.—those events seem to have increased our outlook on the public sphere pretty dramatically.

All this hostility has grieved me as someone who lives in both academic and religious communities. I am reminded every day of how deeply suspicious those groups can be of one another—and how little mutual comprehension there is.

But as I reflected on the major causes of our discontent, eventually two points occurred to me. The first is that many of our fiercest disputes occur because the people involved simply aren’t thinking: they’re reacting or emoting or virtue-signaling or ingroup-identifying. The second is that, as a professor who has taught literature and criticism to undergraduates for thirty years, I have spent my entire career thinking and trying to teach others to think. That’s when the idea for this book began to form in my mind.

How to Think is an exploration of some key themes that are central to addressing the tumultuous time in which we live. First of all, we must dispense with the error of believing that we can think for ourselves. It’s actually impossible, as the saying goes, to “think for yourself.” We are always thinking with, or in opposition to, other people who attract or repulse us. This leads us to the dangers of thinking against others, when in fact we should surround ourselves with people who hold opposite views. What we need, then, is to find the best people to think with. Thinking well doesn’t mean suppressing one’s feelings in favor of cold rationality. It’s about joining our analysis and feelings to produce an adequate response to our world, thereby eschewing the dangers of words that do our thinking for us.

I have tried to make it useful to anyone, but I am especially hopeful that this book will be read and used by young people, both within and without academic contexts; if they learn to think early in their lives, perhaps they can avoid some of the disasters their elders have created.

Thinking is hard, really hard, and there are a thousand forces at work preventing us from doing it. But we can all think better. And if we learn to think together, then maybe we can learn to live together too.

–Alan Jacobs, author of How to Think 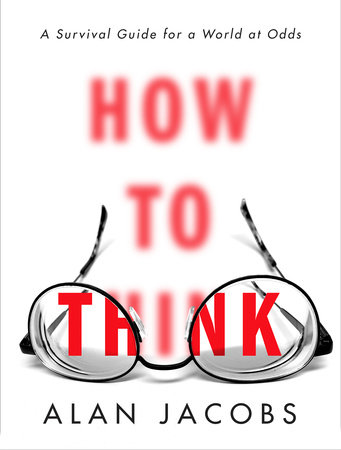