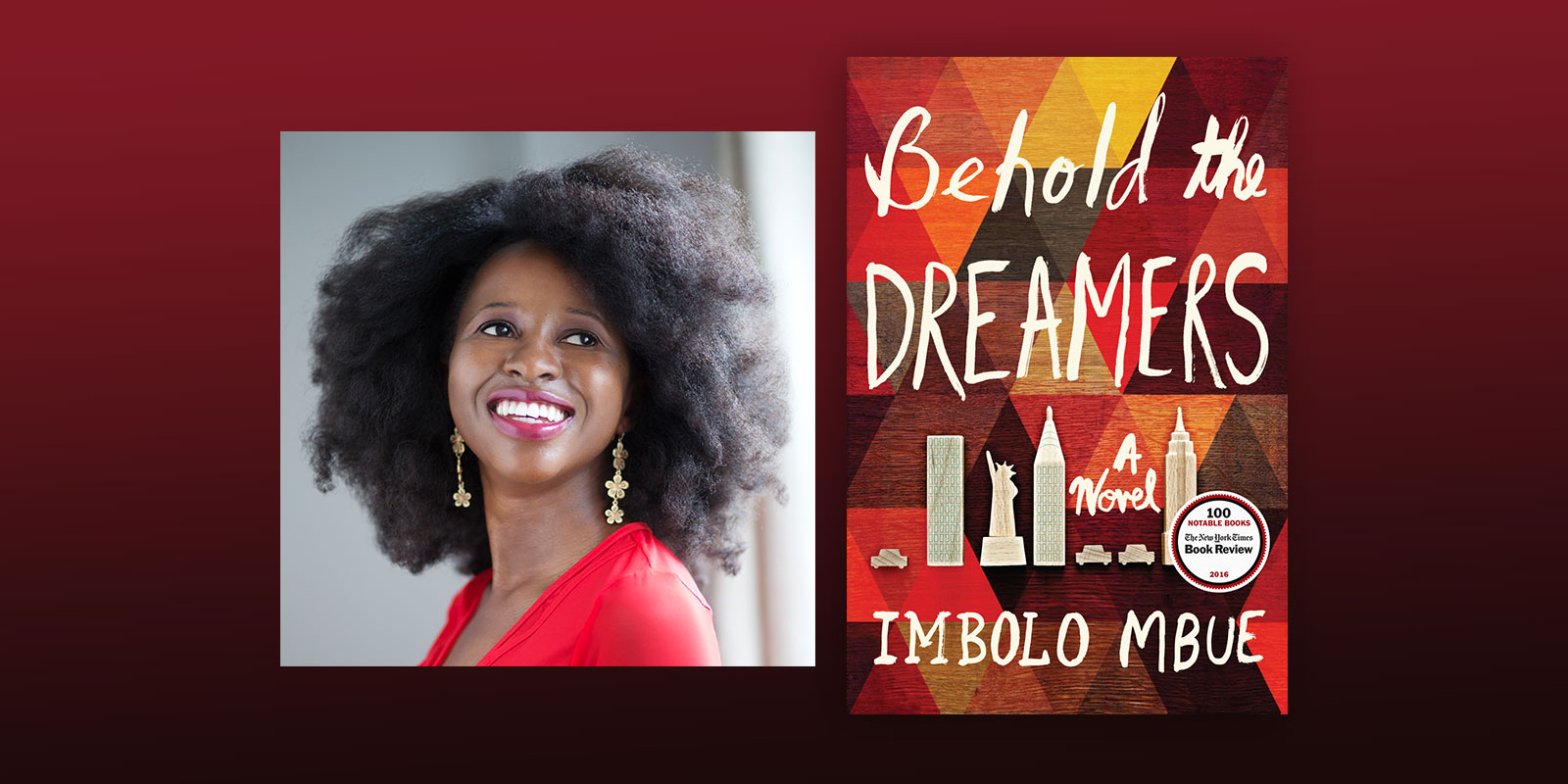 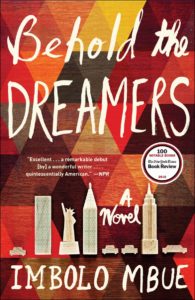 I was born in Cameroon and moved to the United States after high school to attend college. Having never been that far from home, I was extremely homesick in my first months in the country (it didn’t help that the weather was too cold for my liking). That all changed when I arrived at college. There, I made wonderful lifelong friends and, for perhaps the first time in my life, felt truly free to be whoever I wanted to be.

My college friends were “good Christian girls and boys” like myself. Drinking, cursing, loud parties where people were making out on couches—no, we didn’t do such things. We had fun being “good,” and when I look back at it now, I laugh. Not because there was anything wrong with that—I’d probably make similar choices now, though I’ve become a much bigger fan of loud parties. I realize that my motivation for remaining the same person I was in Cameroon was not only out of conviction but also out of caution. I was far away from home; I couldn’t risk doing anything that would endanger the great opportunity I’d been given to study in America and make something of myself. There was no danger in me going to Bible study and later hanging out at a diner with my friends, but there was lots of danger in joining some on-campus political group that could get me into trouble and perhaps get me kicked out of college. And then what? Only now do I realize that if I’d gone to college in my country, I would probably have had a different experience. I probably would have been more politically active on campus, and I would have spent more time questioning the world and seeing what I could do about it, instead of merely reading about it and feeling utterly helpless. The absence of a home—being so far away from it—I now realize, shaped my college experience more than I understood. Back then, I mostly felt it when roommates went home for weekends, when they talked about Thanksgiving plans with their families or showed visiting parents and siblings around campus. But now, in retrospect, I realize that I held myself back from discovering other sides of myself because America wasn’t my home.

A few years after I graduated from college, I moved to New York City for graduate school. I was at home in New York from the moment I arrived—far more at home than I’d ever been anywhere else in America. The city was intimidating and yet welcoming, overwhelming and yet refreshing in its embrace of anyone from anywhere. Some days I felt as if it was ready to chew me up and spit me out, while at the same time rocking me in its massive arms and stroking my hair. The newness and possibilities it presented reminded me of being in college. Only this time, at an older age, I realized I was in a place that dared me to see other sides of myself. I cautiously took the dare and discovered dormant sides to myself, like the side that is fascinated by other religions and spiritual teachings, the side that sees that my truth is neither absolute nor static, and the side that loves writing stories about African immigrants in America. This, perhaps, explains why my novel, Behold The Dreamers, is, among many things, about home—characters leaving home, characters questioning the meaning of home, characters searching for new homes.

Interested in hosting Imbolo Mbue at your school? Contact the Penguin Random House Speakers Bureau to discuss your options!