One Book, One New York Announced

On February 1st, New York City’s Mayor’s Office of Media and Entertainment and BuzzFeed announced the launch of “One Book, One New York,” the first ever community reading program for New York City. “This citywide initiative will bring book-loving New Yorkers together to read the same book at the same time,” said Commissioner Julie Menin. “One Book, One New York will help readers connect with one another while rediscovering their local libraries and their independent neighborhood bookstores” and “will reignite conversations about reading throughout the City, from our libraries to our subway platforms, from our local bookstores to the coffee shop.”

New Yorkers will vote for one book among five award-winning titles, each of which has a connection to the New York City area and explores timely themes including race in America, immigration, and overcoming obstacles.

The nominated books are:

To help get the word out, the Mayor’s Office and BuzzFeed have launched a wide-reaching marketing campaign, including advertising on jumbotrons in Times Square; printed and digital posters in the city subways, bus shelters, and interactive kiosks; Taxi TV announcements; and a stellar social-media campaign. Most notably, the city has also enlisted the help of celebrities to advocate for their favorite books among the finalists, with each creating a video to champion his or her pick:

Danielle Brooks on Between the World and Me

Larry Wilmore on The Brief Wondrous Life of Oscar Wao

Giancarlo Esposito on The Sellout

William H. Macy on A Tree Grows in Brooklyn

Copies of the books will be available at bookstores and all three public library systems across the city.

Voting will take place online and at interactive digital kiosks on subway platforms during the month of February, with the final book selection announcement scheduled for March. “One Book, One New York” events will take place throughout the City following the announcement, with a culminating event at the New York Public Library in June. 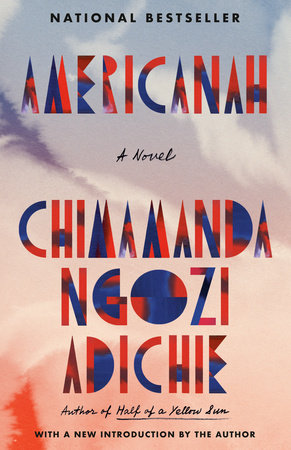 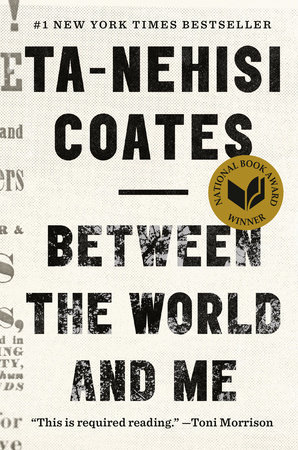 Between the World and Me
Ta-Nehisi Coates
978-0-8129-9354-7
Biography & Autobiography - Personal Memoirs
Social Science - Discrimination
Biography & Autobiography - Cultural, Ethnic & Regional - African American & Black
In a profound work that pivots from the biggest questions about American history and ideals to the most intimate concerns of a father for his son, Ta-Nehisi Coates offers a powerful new framework for understanding our nation’s history and current crisis.
$26.00 US | $35.00 CAN
Jul 14, 2015
4-13/16 x 7-1/4
Hardcover
176 Pages
One World
US, Canada, Open Mkt 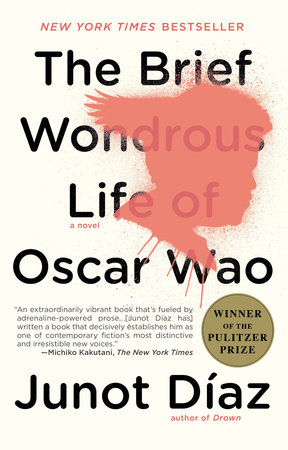