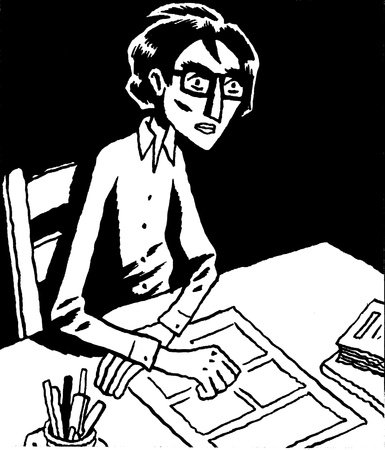 © Courtesy of the author

David B. is a founding member of L’Association, a group of French cartoonists who banded together as publishers in 1990 and have revolutionized European comics with their groundbreaking approach to format, subject matter, and style. He has received many awards, including the French Alph’ Art award for comics excellence in 2000, and he was cited as European Cartoonist of the Year in 1998 by The Comics Journal. He lives in France. 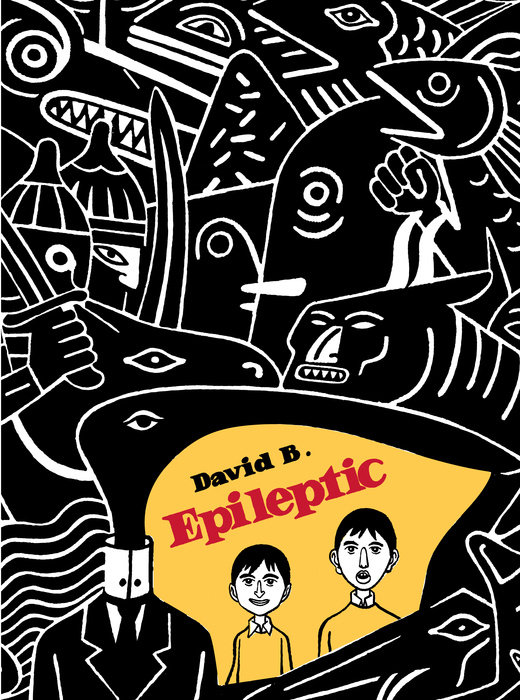