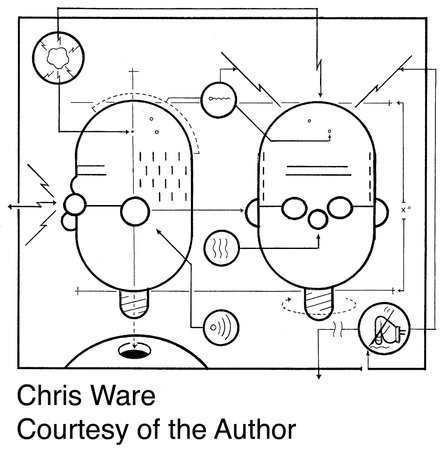 © Courtesy of the Author

CHRIS WARE is widely acknowledged to be the most gifted and beloved cartoonist of his generation by both his mother and fourteen-year-old daughter. His Jimmy Corrigan: The Smartest Kid on Earth won the Guardian First Book Award and was listed as one of the 100 Best Books of the Decade by The Times (London) in 2009. Building Stories was named a Top Ten Fiction Book of the Year in 2012 by both The New York Times and Time magazine. Ware is an irregular contributor to The New Yorker, and his original drawings have been exhibited at the Whitney Biennial, in the Museum of Contemporary Art in Chicago, and in piles behind his worktable in Oak Park, Illinois. In 2016 he was featured in the PBS documentary series Art 21: Art in the 21st Century, and in 2017 an eponymous monograph of his work was published by Rizzoli. 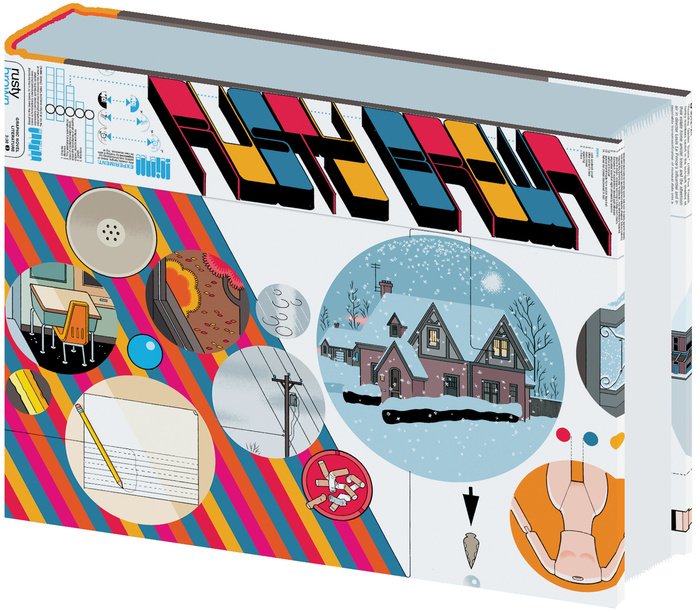 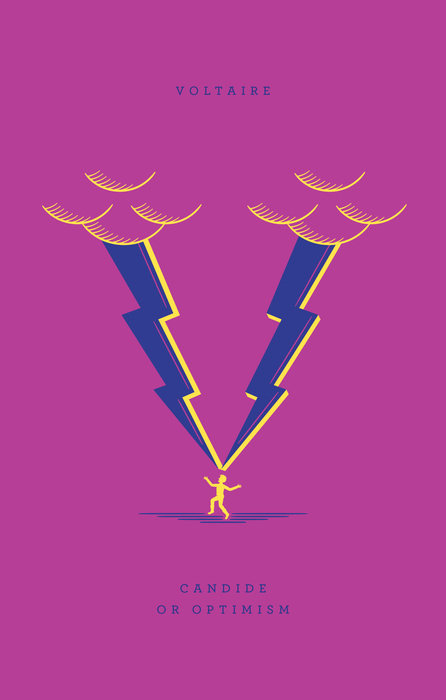 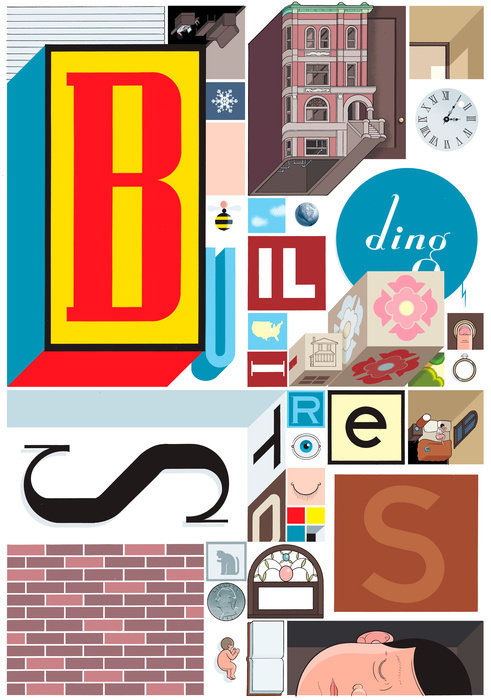 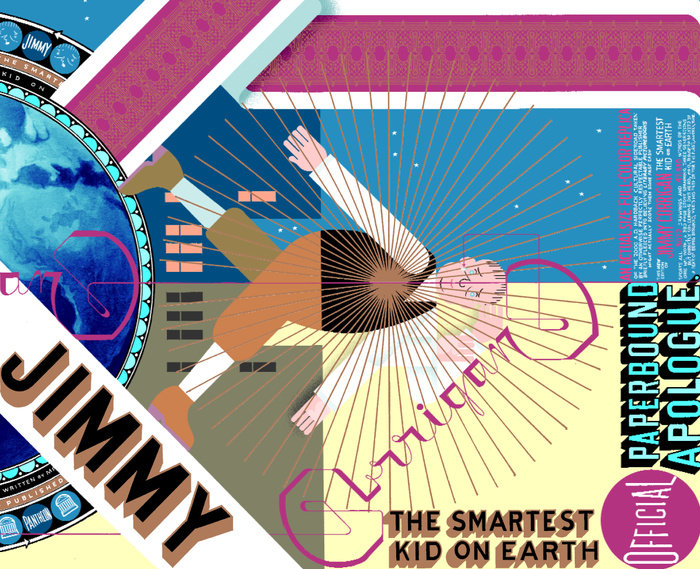