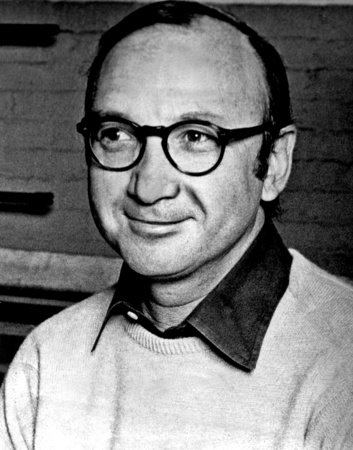 Since 1960, a Broadway season without a Neil Simon comedy or musical has been a rare one. His first play was Come Blow Your Horn, followed by the musical Little Me. During the 1966-67 season, Barefoot in the Park, The Odd Couple, Sweet Charity, and The Star-Spangled Girl were all running simultaneously; in the 1970-71 season, Broadway theatergoers had their choice of Plaza Suite, Last of the Red Hot Lovers, and Promises, Promises. Next came The Gingerbread Lady, The Prisoner of Second Avenue, The Sunshine Boys, The Good Doctor, God's Favorite, California Suite, Chapter Two, the musical They're Playing Our Song, I Ought to Be in Pictures, Brighton Beach Memoirs (which won the New York Drama Critics' Circle Award for Best Play of 1983), Biloxi Blues (which won the Tony Award for Best Play of 1985), and the female version of The Odd Couple.

Mr. Simon began his writing career in television, writing The Phil Silvers Show and Sid Caesar's Your Show of Shows. He also wrote the screen adaptations of Barefoot in the Park, The Odd Couple, Plaza Suite, The Prisoner of Second Avenue, The Sunshine Boys, California Suite, Chapter Two, and I Ought to Be in Pictures. His original screenplays include The Out-of-Towners, The Heartbreak Kid, Murder by Death, The Goodbye Girl, The Cheap Detective, Seems Like Old Times, Only When I Laugh, Max Dugan Returns, and The Slugger's Wife. He received the Tony Award and the Pulitzer Prize in 1991 for Lost in Yonkers. He died in 2018. 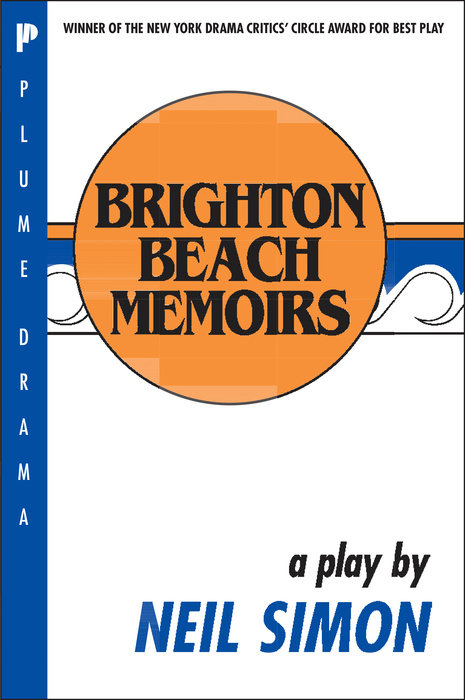 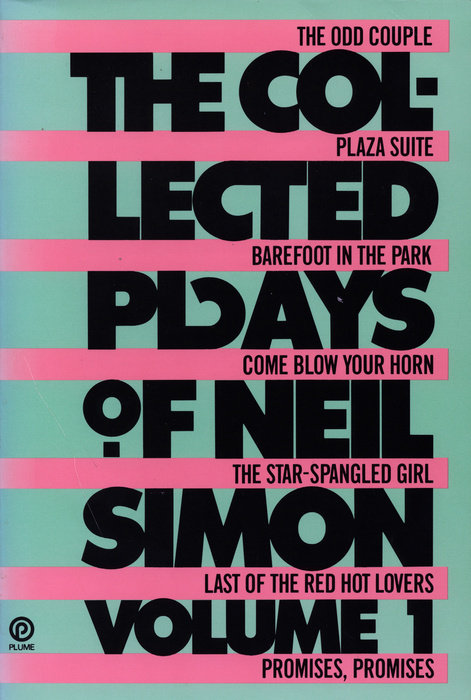