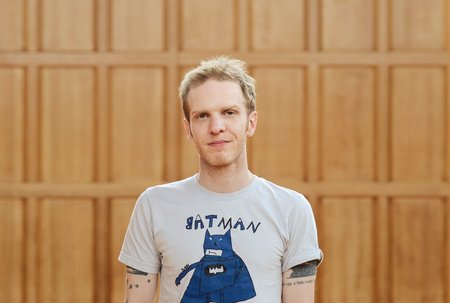 Bob Proehl is the author of The Nobody People and A Hundred Thousand Worlds, a Booklist best book of the year. He has worked as a bookseller and programming director for Buffalo Street Books in Ithaca, New York, a DJ, a record store owner, and a bartender. He was a New York Foundation for the Arts Fellow in Fiction and a resident at the Saltonstall Arts Colony. His work has appeared on Salon, as part of the 33⅓ book series, and in American Short Fiction. 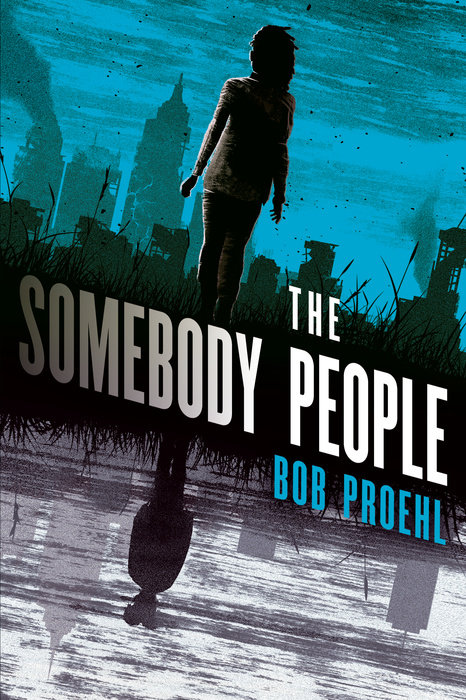 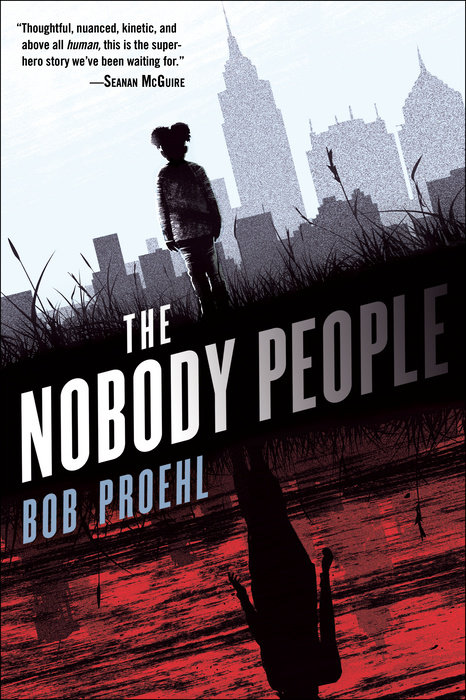 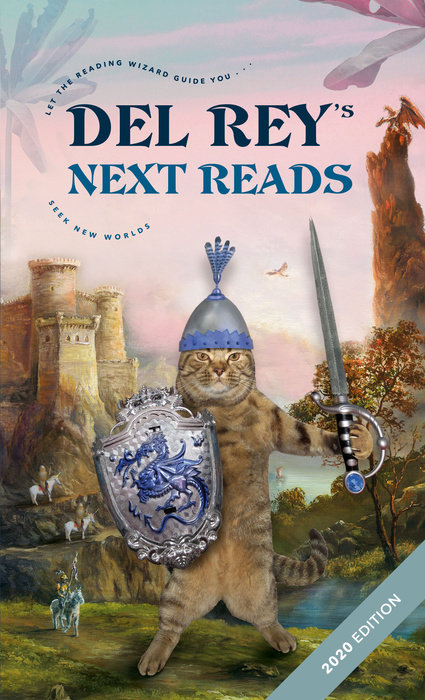 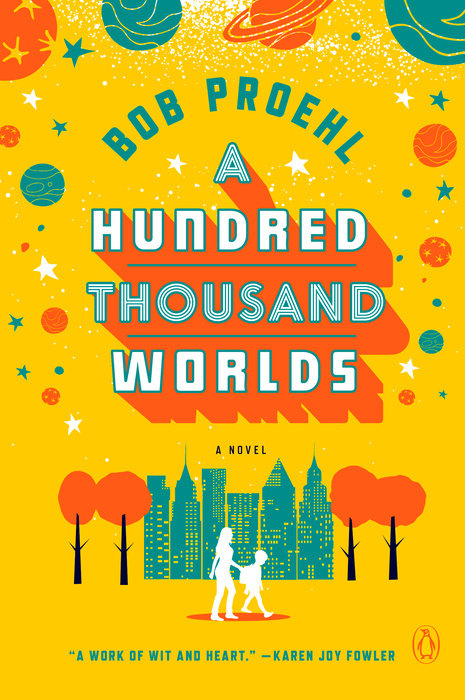 Inside the Book: Bob Proehl (THE NOBODY PEOPLE)

Inside the Book: Bob Proehl (THE NOBODY PEOPLE)