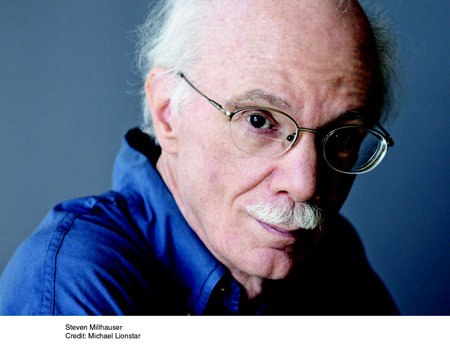 Steven Millhauser is the author of numerous works of fiction, including Martin Dressler, which was awarded the Pulitzer Prize in 1997, and, more recently, We Others: New and Selected Stories, winner of The Story Prize and a finalist for the PEN/Faulkner Award. His work has been translated into 15 languages, and his story “Eisenheim the Illusionist” was the basis of the 2006 film The Illusionist. He teaches at Skidmore College and lives in Saratoga Springs, New York. 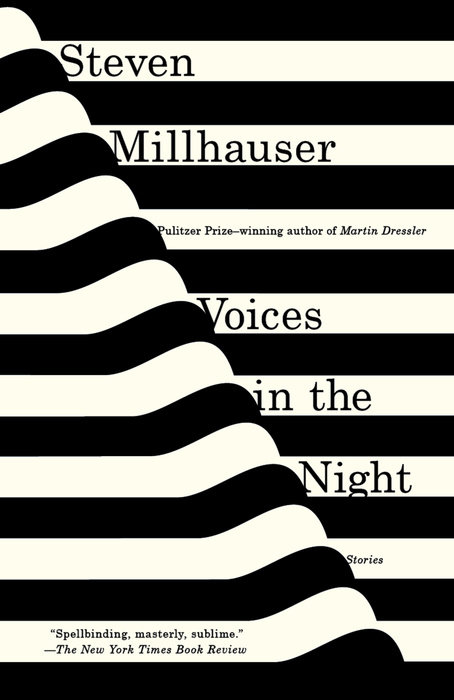 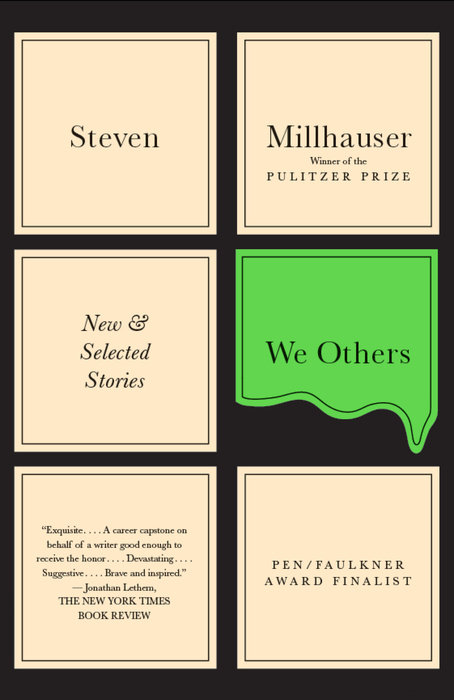 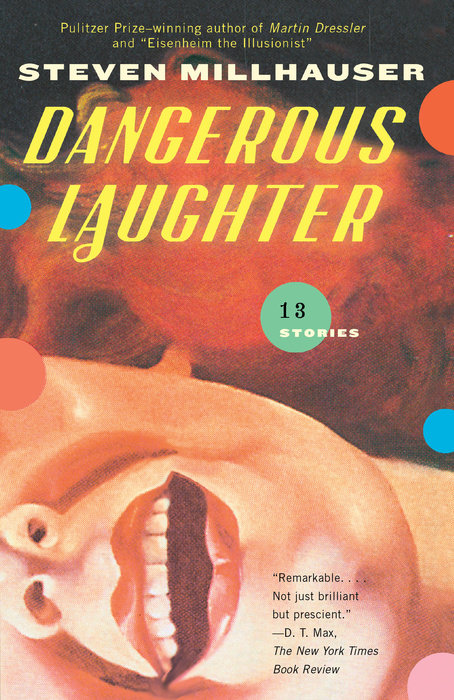 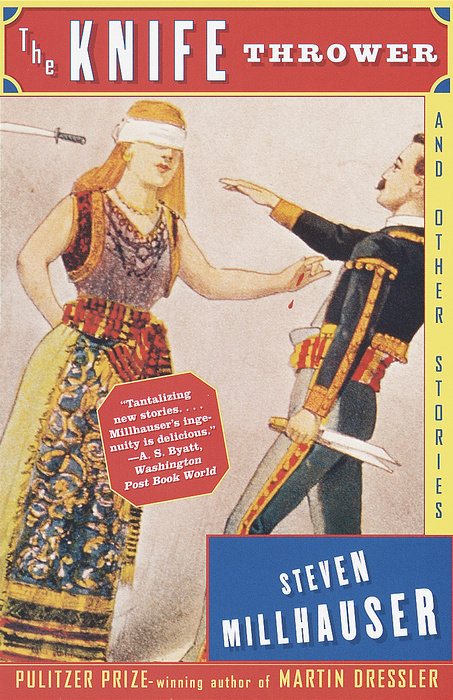 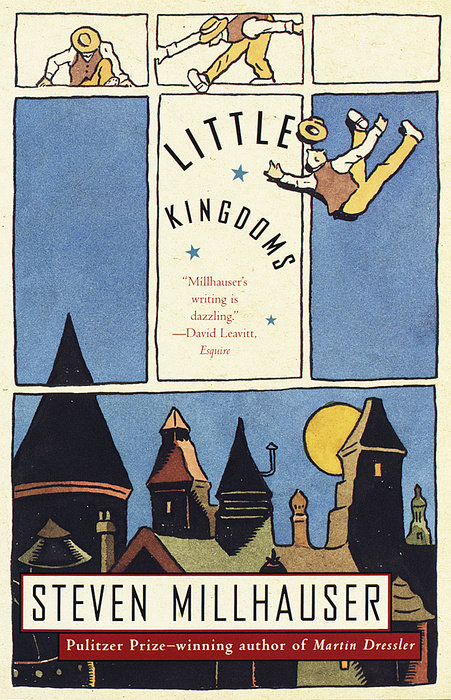 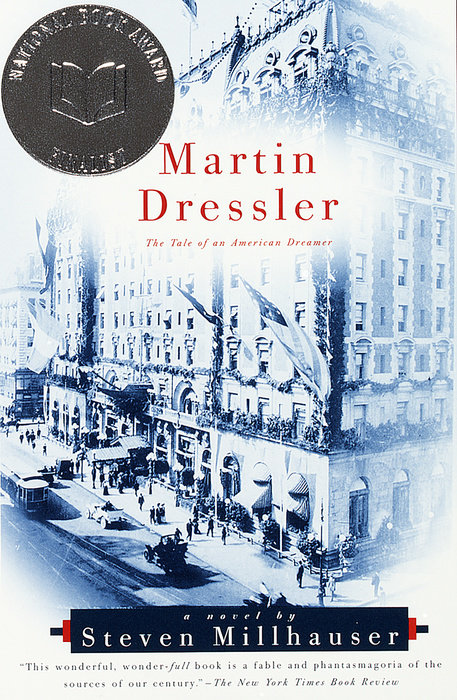 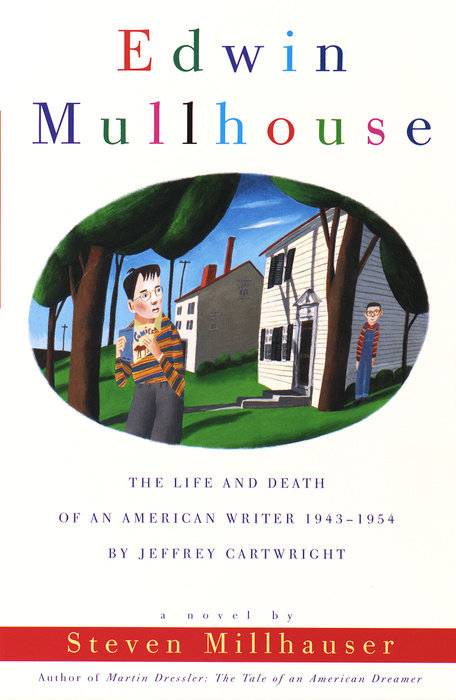