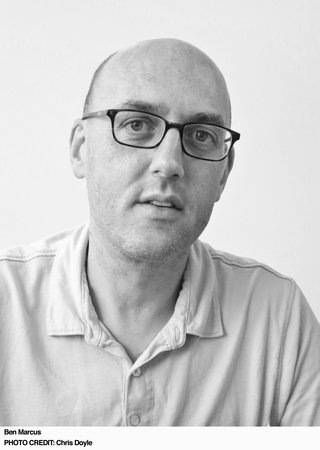 BEN MARCUS is the author of four books of fiction-- The Age of Wire and String, Notable American Women, The Flame Alphabet, and Leaving the Sea--and is the editor of two short story anthologies: The Anchor Book of New American Short Stories, and New American Stories. His fiction, essays, and reviews have appeared in Granta, Harper's, The New Yorker, The Paris Review, McSweeney's, The Believer, The New York Times, and Tablet. Among his awards are a Guggenheim Fellowship, the Berlin Prize, a Whiting Writers Award, a National Endowment for the Arts Fellowship in fiction, and three Pushcart Prizes. He lives with his family in New York City, where he is on the faculty at Columbia University. 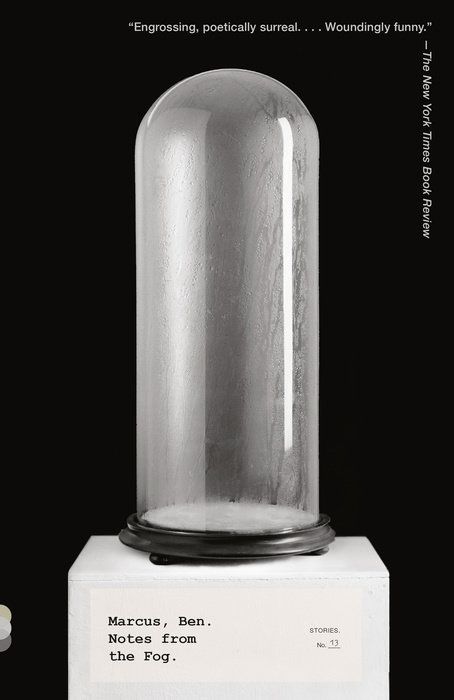 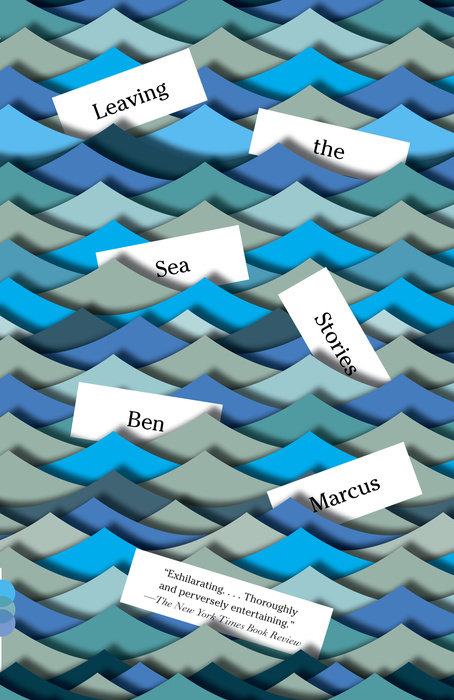 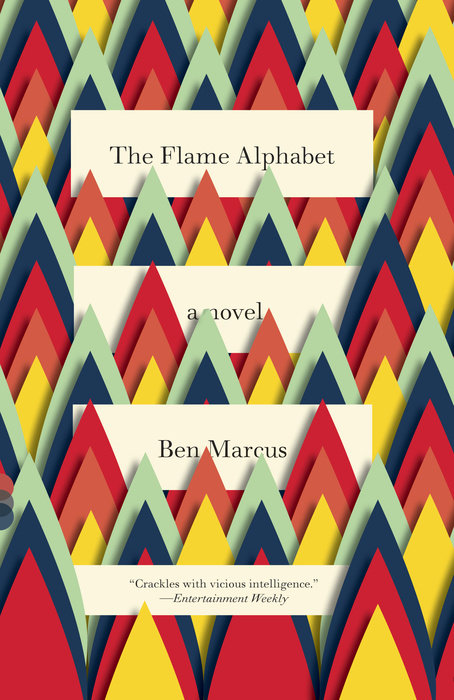 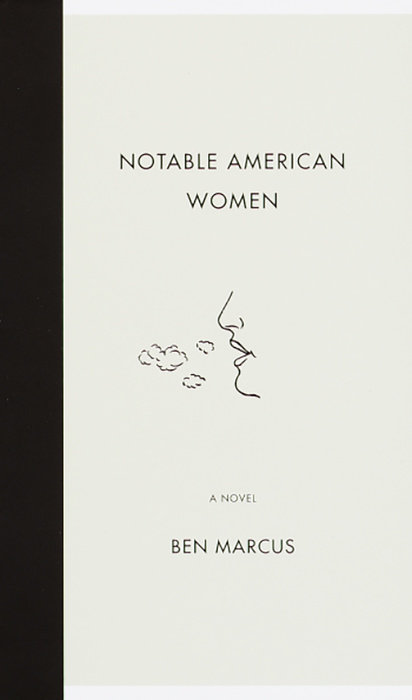