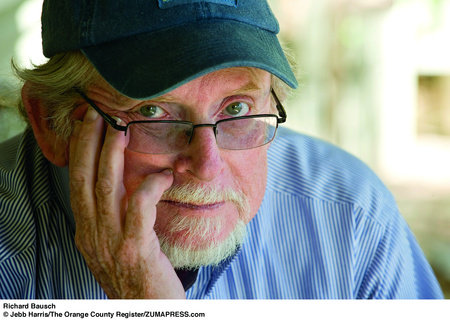 RICHARD BAUSCH is the author of twelve novels and nine volumes of short stories. He is a recipient of the Rea Award for the Short Story, the PEN/Malamud Award for Excellence in the Short Story, a Guggenheim Fellowship, the Lila Wallace–Reader’s Digest Writers' Award, the Literature Award from the American Academy of Arts and Letters, and the Dayton Literary Peace Prize for his novel Peace. He is past chancellor of The Fellowship of Southern Writers, and his work is widely anthologized, including in Pushcart Prize Stories, The O. Henry Awards, Best American Short Stories, and New Stories from the South. He is on the Writing Faculty of Chapman University in Orange, California. 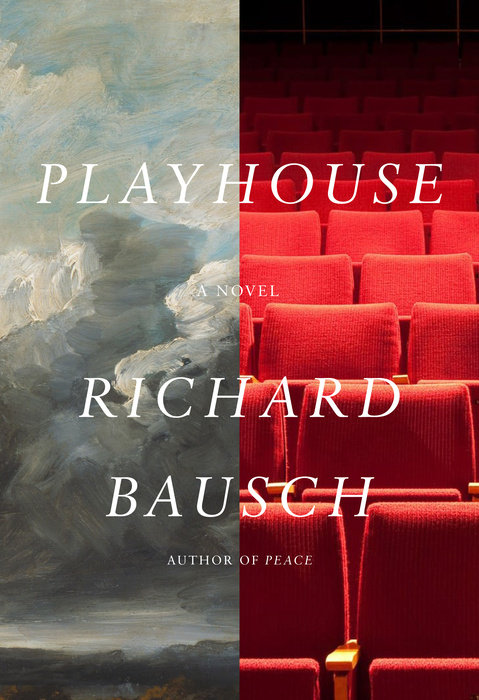 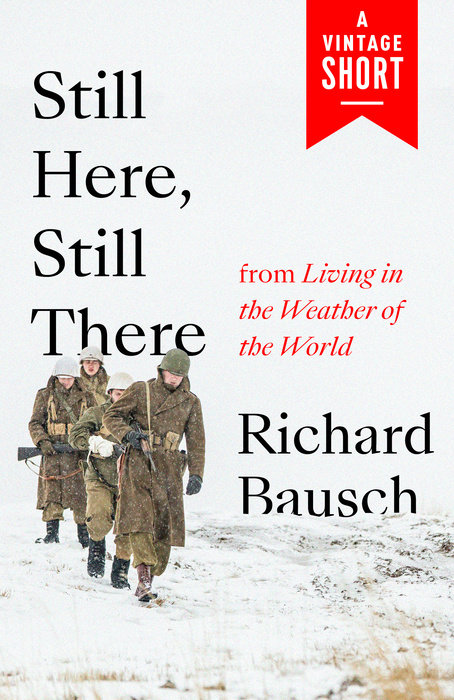 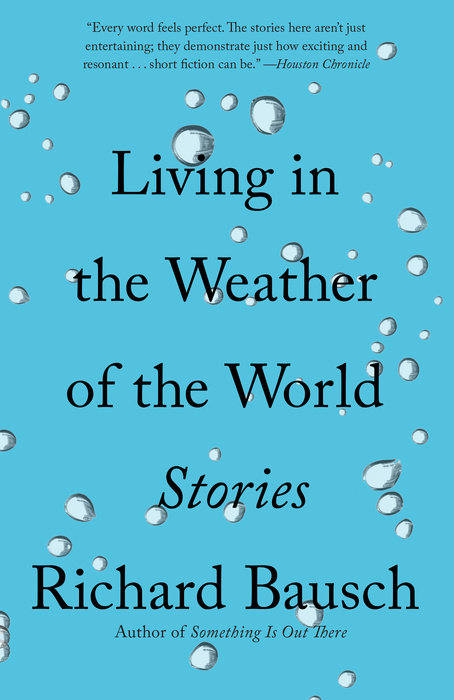 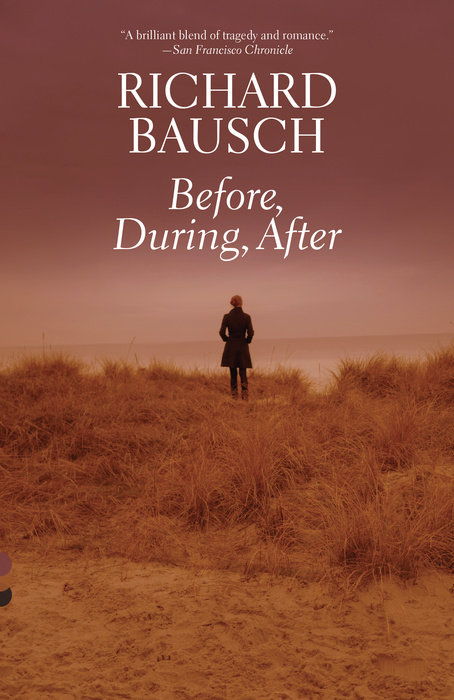 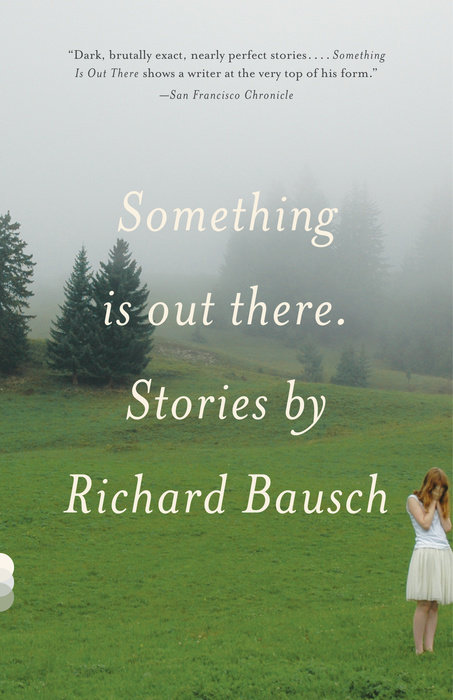 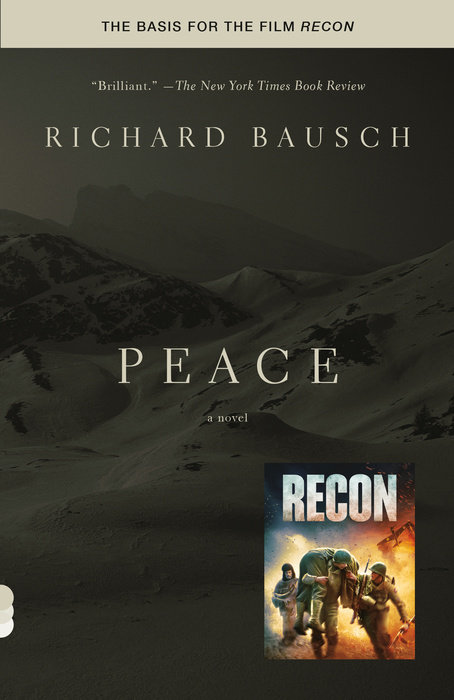 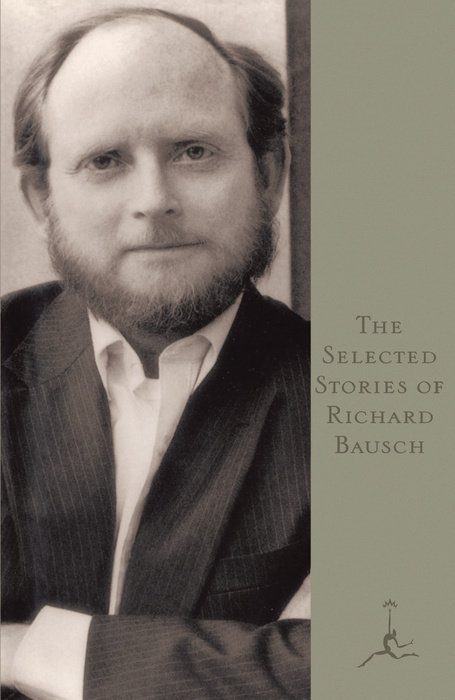