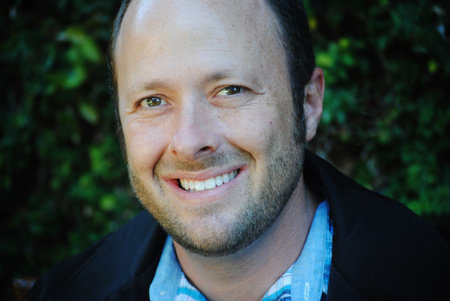 Jay Asher's debut YA novel, Thirteen Reasons Why, has appeared regularly on the New York Times bestseller list for the past nine years. It has sold over 2.5 million copies in the United States alone and is currently in production to be a 13-part series on Netflix. His second YA novel, The Future of Us, was coauthored with Printz Honor winner Carolyn Mackler. He is also the author of What Light. His novels have been translated into 35 languages.   Visit his blog at www.jayasher.blogspot.com and follow him on Twitter @jayasherguy. 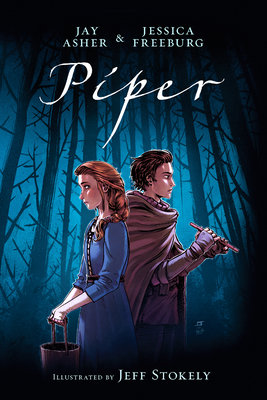 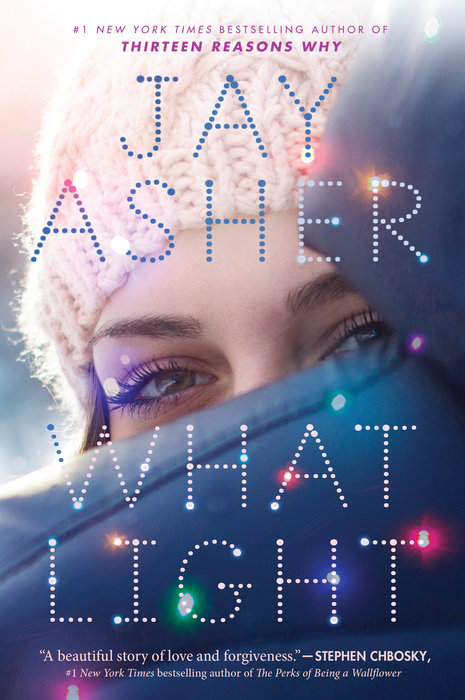 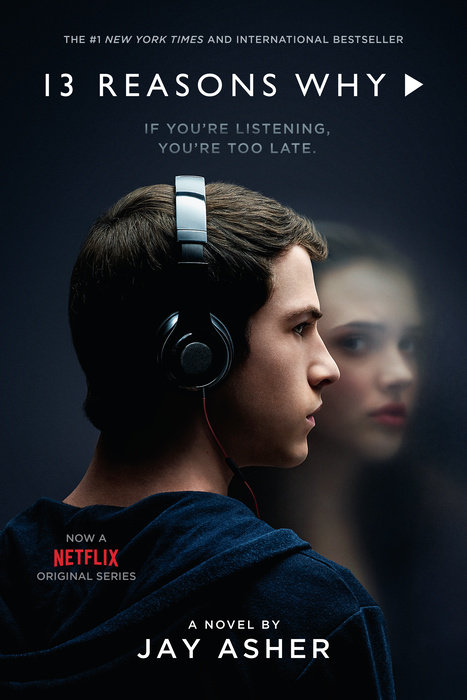 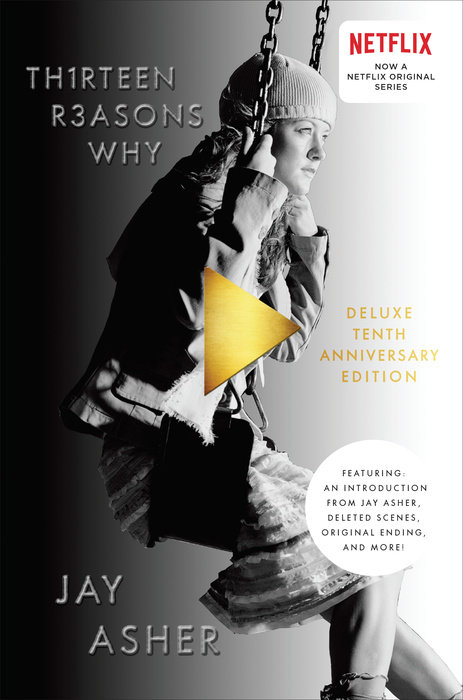 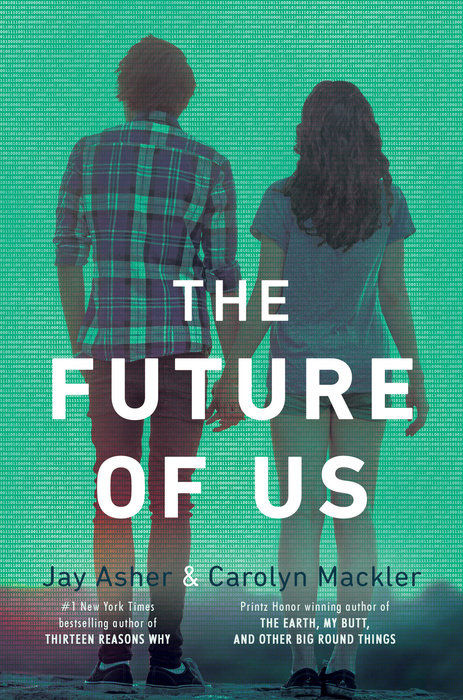