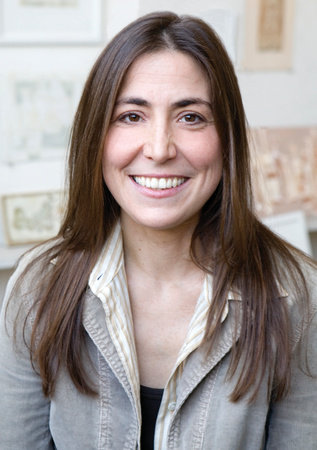 The Search for Magic

I've been on the lookout for magic for as long as I can remember. When I was young, I regularly tested myself to see whether my incipient magical powers had arrived. For some reason I can't now remember, the test itself was always the same: I would close my eyes and attempt to conjure a tiny swimming pool (the ultimate wish for a city kid, perhaps). I imagined that the pool would have a bright blue liner and a twisty slide about the right size for a baby gerbil. I was a strange kid–or at least one who was open to the world's possibilities.

As I got older, I performed the swimming-pool test less and less often. Meanwhile, I read more and more books. I was accepting what wasn't possible and learning at the same time what was.

Books were portals for me. I loved to read them, but hated to talk about them with anyone. The truth is that I hated to acknowledge that other people had read them, that they had walked through those same doors, met those same people, ridden those same dragons, and afterward sat down at those same tables and eaten those same snacks. It was, for me, a terrible violation of privacy.

Like so many passionate readers, I decided to try to write a book of my own–to open one of those magical doors myself. It turned out to be very hard. The door did not spring open at my touch the way I'd secretly hoped it would. The knob was greasy and the frame had swelled in the heat. But as I struggled with it, I caught a few glimpses of what was on the other side–snow, and dogs, and people flying by on ice skates. And those images kept me from giving up.

The wonderful thing about writing fiction is that you can be inspired by the real world without being limited by its facts. You are allowed to imagine and embellish (particularly when one of your main characters inhabits an invented world of ice). I decided that my story took place in Greenland, where dog sledding is part of everyday life, and suddenly I had a cast of dogs. I discovered that a glacier could conceal a freshwater lake. I read about fireflies and learned that their light is triggered by oxygen. A glaciologist told me how to scare a polar bear with a flare gun, and why he loved his bread maker. And then I made a few things up.

With help from several people, I got that first door open. Now I'm standing in front of another one. This time it's locked, and the bolt feels a little bit rusty. But if you need to find me, that's where I'll be. 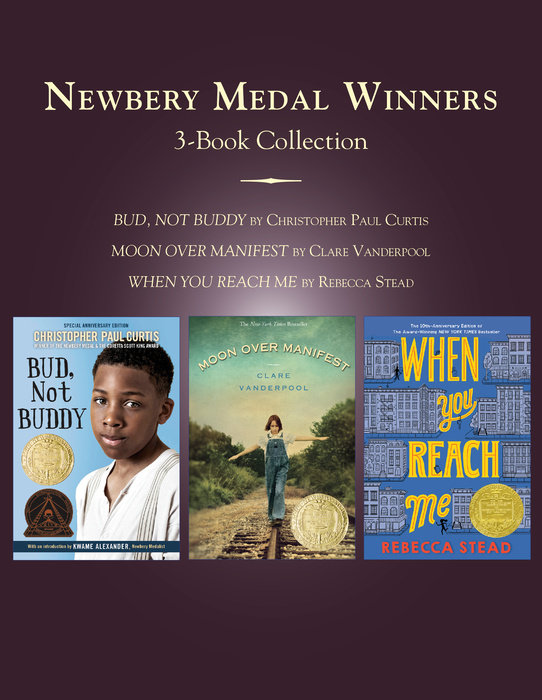 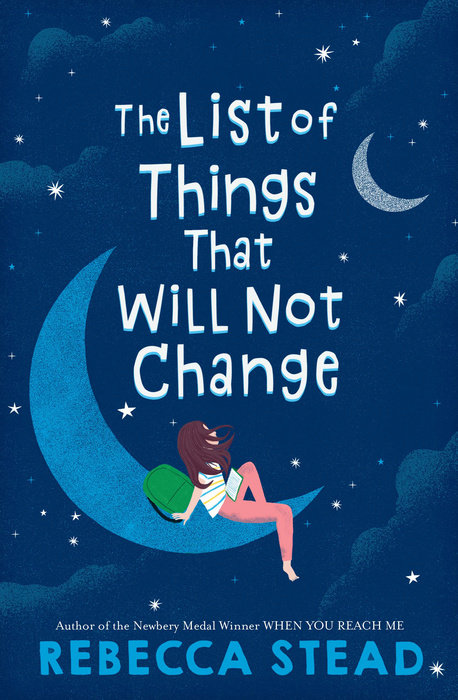 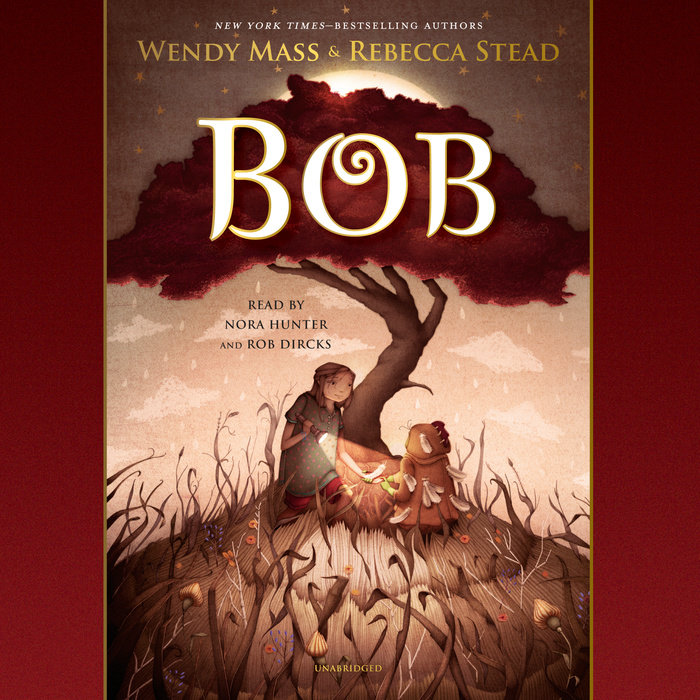 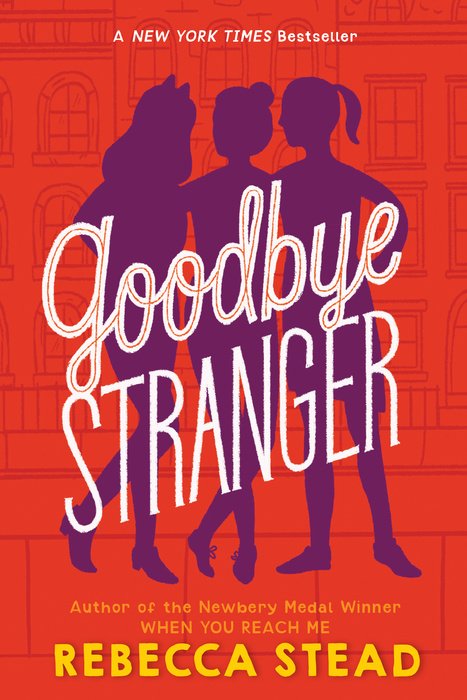 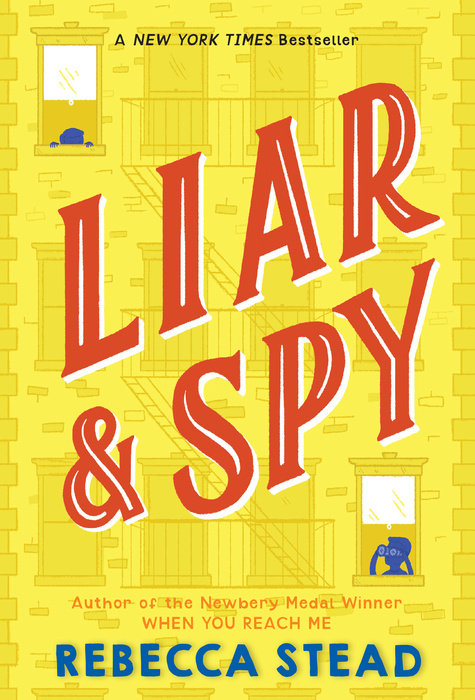 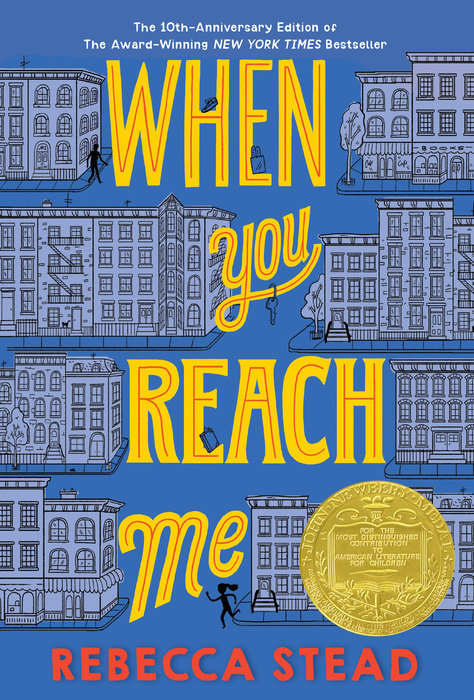 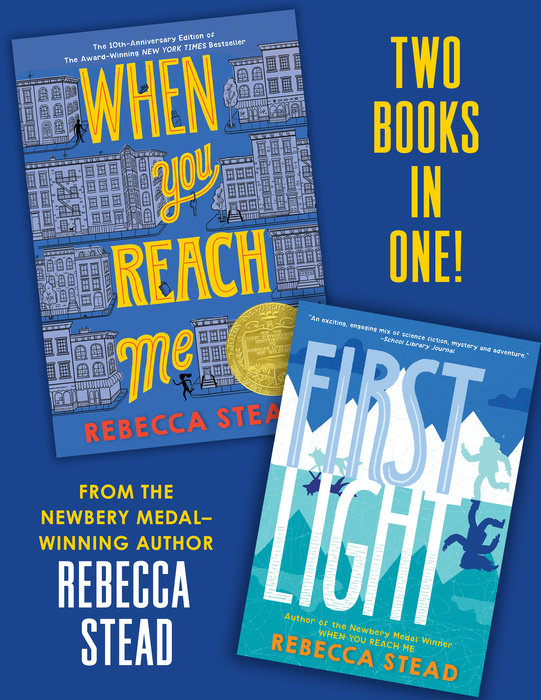 Bibliotherapy, or the therapeutic use of literature, can support students as they develop empathy and a deeper understanding of themselves and each other. Reading engaging and timely books in one classroom, one school, or one entire community can help educators in their mission to build a culture free from stigma and bias. JUST UNDER THE Building empathy with JUST UNDER THE CLOUDS