Firoozeh Dumas was born in Abadan, Iran, and moved to California at the age of seven. After a two-year stay, she and her family moved back to Iran and resided in Ahvaz and Tehran. Two years later, Dumas returned to California, where she later attended the University of California at Berkeley.

Dumas is also the author of Laughing Without an Accent, a collection of autobiographical essays published in May 2008. She currently lives with her husband and their three children in Northern California. 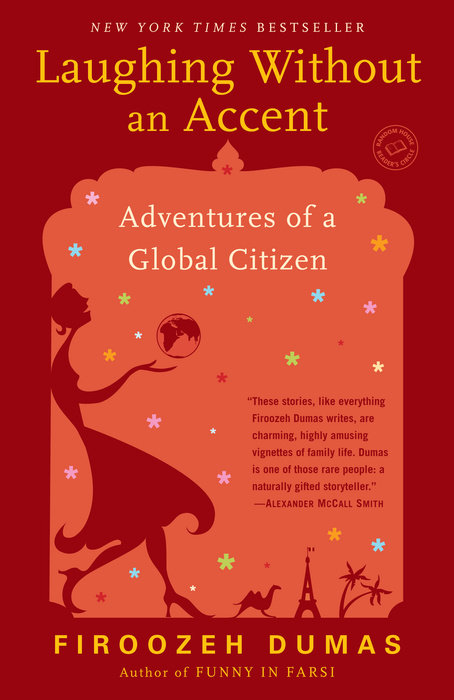 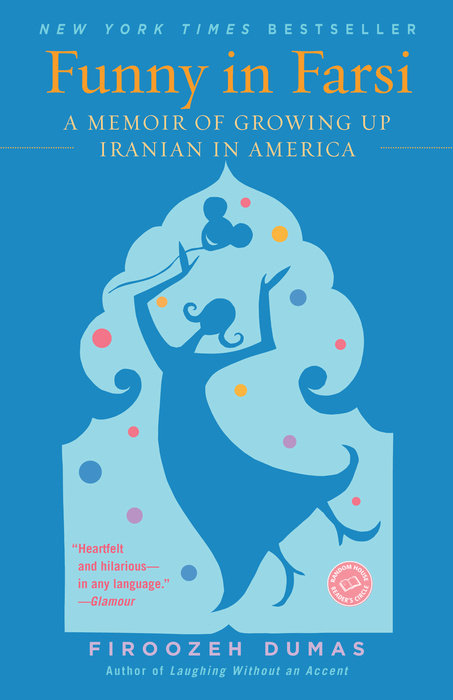