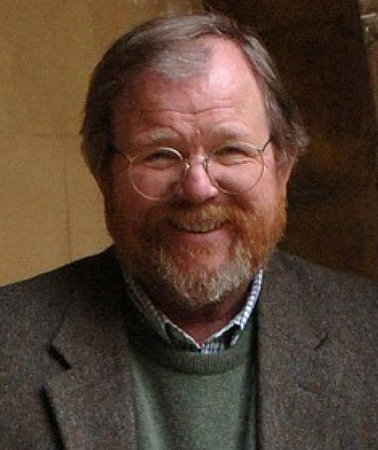 BILL BRYSON's bestselling books include A Walk in the Woods, The Life and Times of the Thunderbolt Kid, and A Short History of Nearly Everything (which won the Aventis Prize in Britain and the Descartes Prize, the European Union's highest literary award). He was chancellor of Durham University, England's third oldest university, from 2005 to 2011, and is an honorary fellow of Britain's Royal Society. 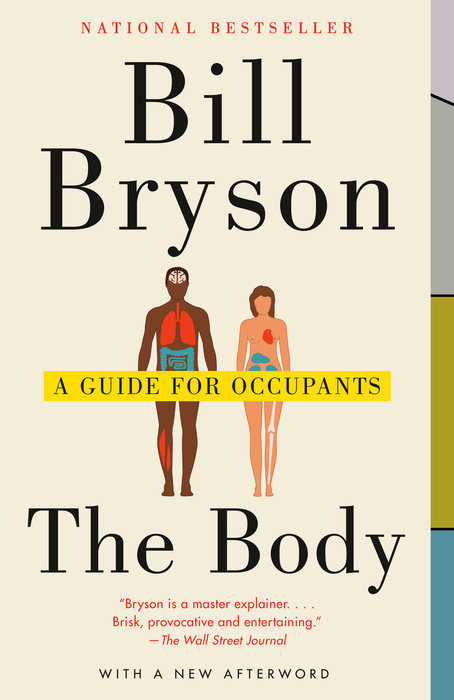 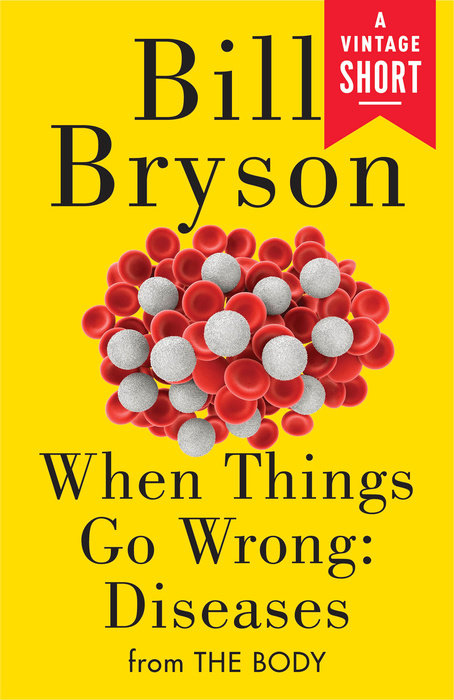 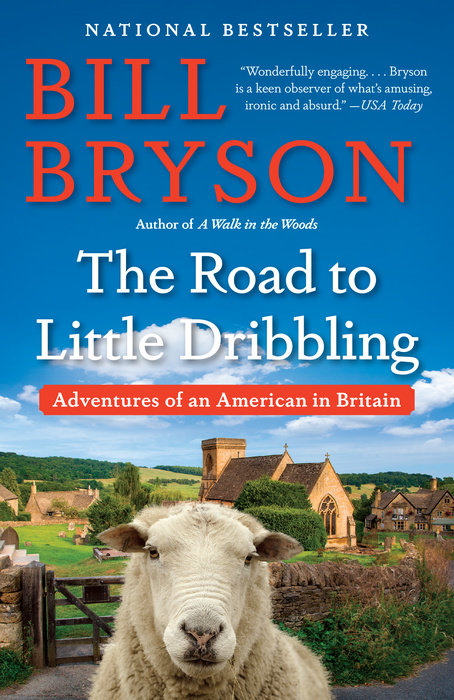 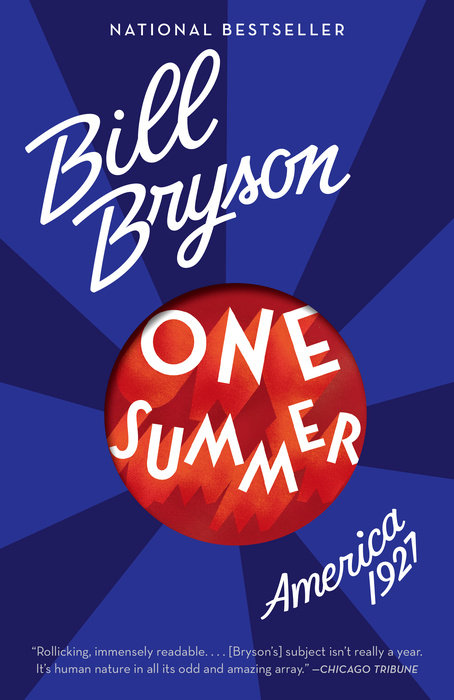 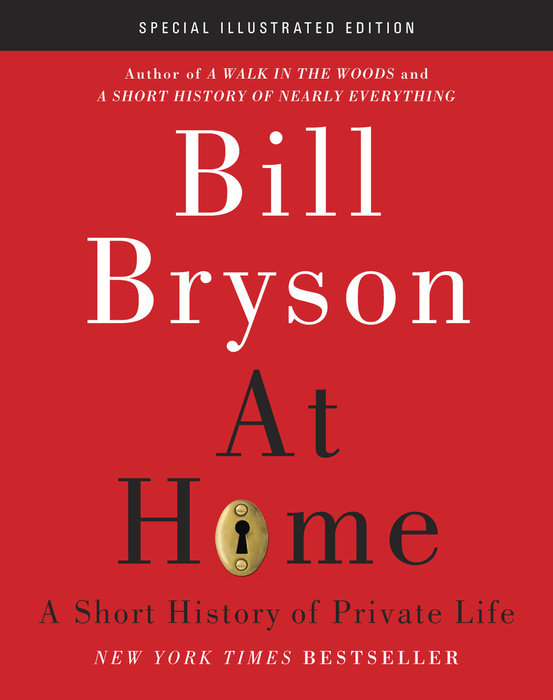 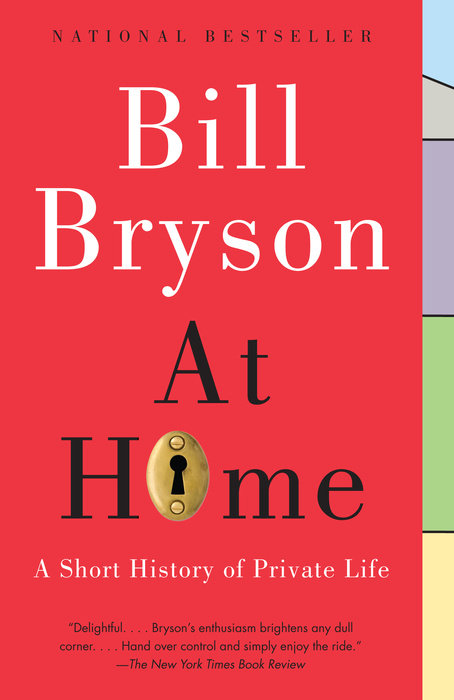 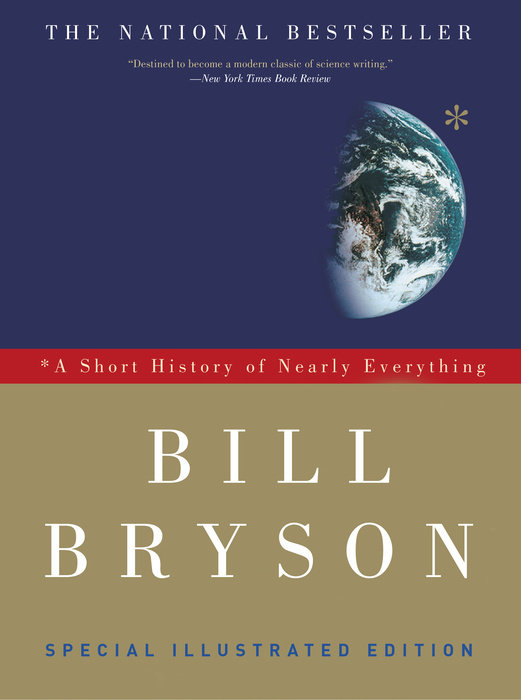 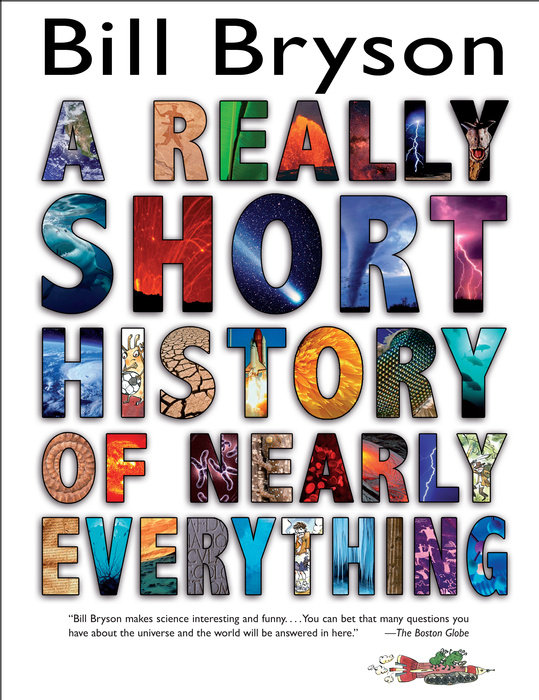 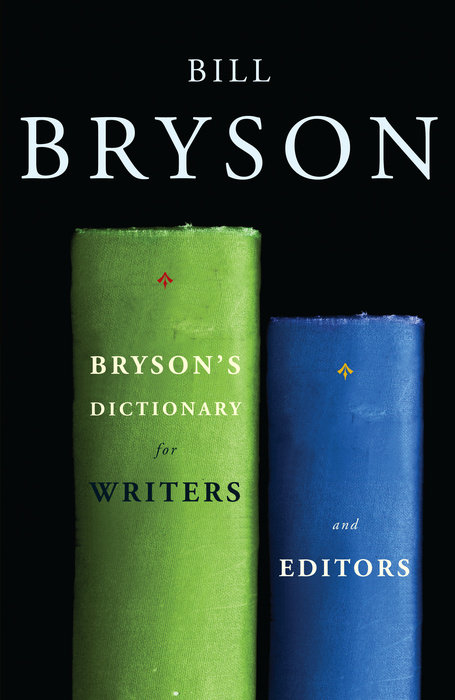 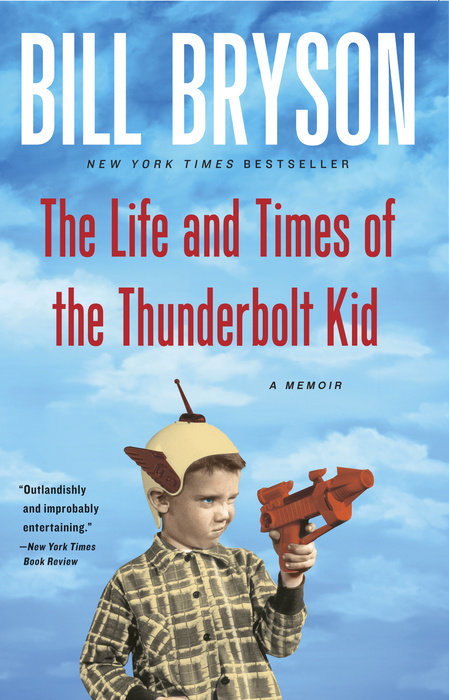