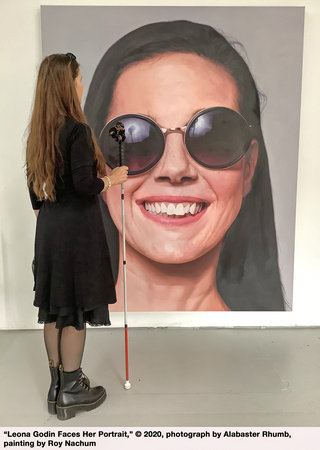 M. Leona Godin is a writer, performer, and educator who is blind. Her writing has appeared in The New York Times; Playboy; O, The Oprah Magazine; and Catapult, where she writes the column “A Blind Writer’s Notebook.” She was a 2019 Logan Nonfiction Fellow and has written and produced two theatrical productions: The Star of Happiness, based on Helen Keller’s time performing in vaudeville, and The Spectator and the Blind Man, about the invention of braille. She founded the online magazine Aromatica Poetica as a forum for exploring the arts and sciences of smell and taste, not specifically for, but welcoming to, blind readers and writers. She holds a PhD in English Literature from NYU and has lectured on art, accessibility, disability, and technology at NYU’s Tandon School of Engineering, Rice University, and the American Printing House for the Blind, among other venues. 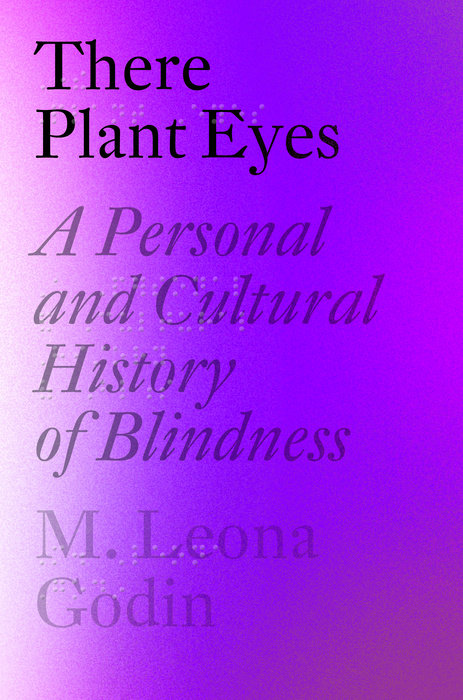