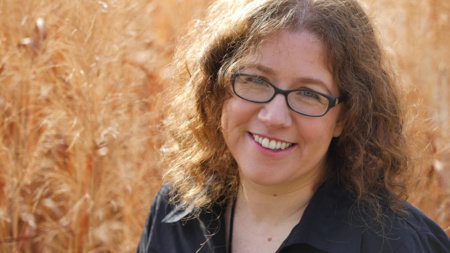 Sarah Pinsker's Nebula and Sturgeon Award-winning short fiction has appeared in Asimov's and F&SF, as well as numerous other magazines, anthologies, and translation markets. She is a singer/songwriter who has toured behind three albums on various independent labels. Her first collection, Sooner or Later Everything Falls Into the Sea, was released in early 2019 by Small Beer Press. A Song for a New Day is her first novel. She lives with her wife in Baltimore, Maryland. 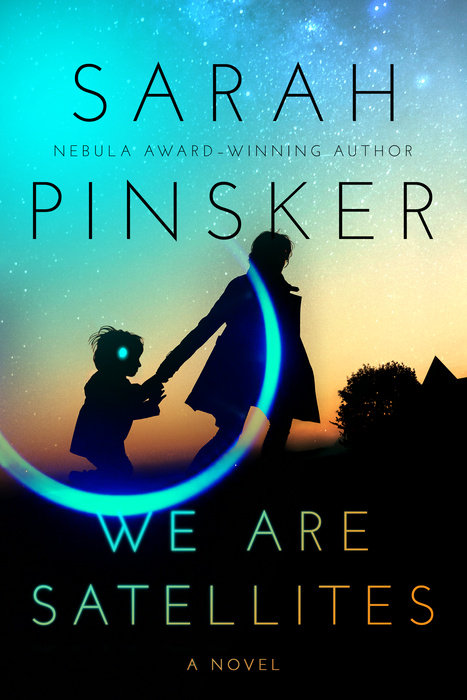 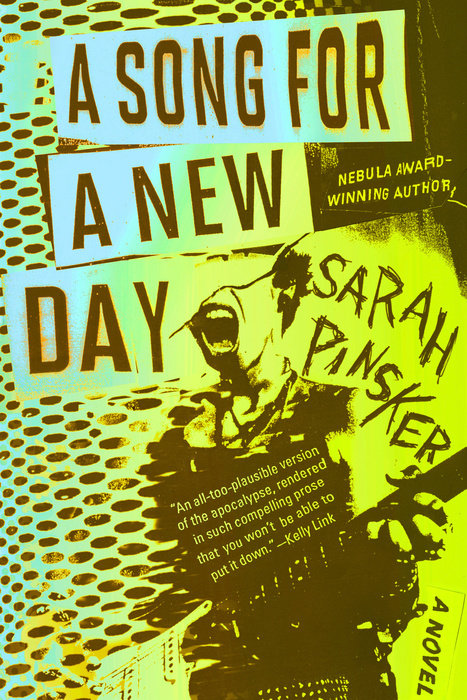