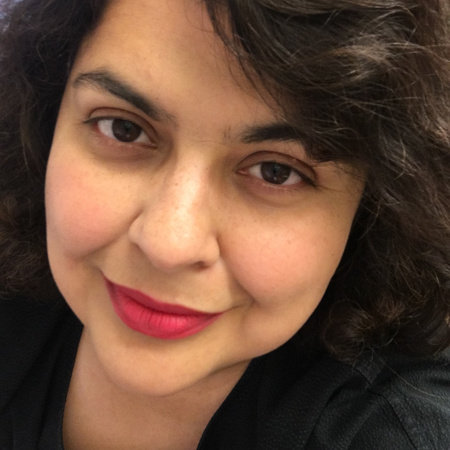 Sharmila Sen grew up in Calcutta, India, and immigrated to the United States when she was twelve. She was educated in the public schools of Cambridge, Mass., received her A.B. from Harvard and her Ph.D. from Yale in English literature. As an assistant professor at Harvard she taught courses on literatures from Africa, Asia, and the Caribbean for seven years. Currently, she is the Editorial Director at Harvard University Press. Sharmila has lived and worked in India, Pakistan, and Bangladesh. She has lectured around the world on postcolonial literature and culture and published essays on racism and immigration. Sharmila resides in Cambridge, Mass., with her architect husband and their three children. 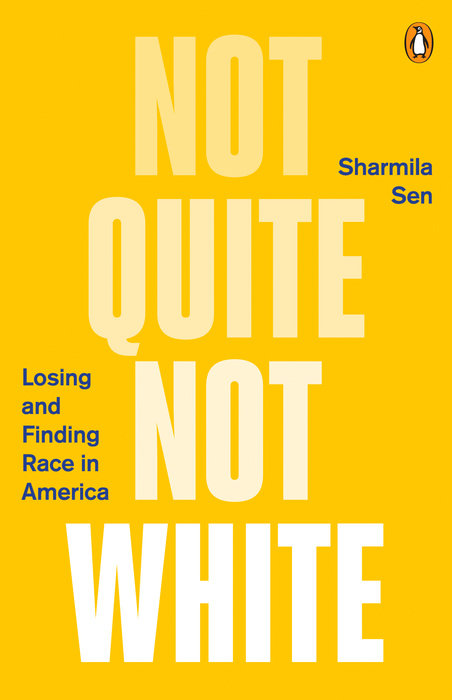