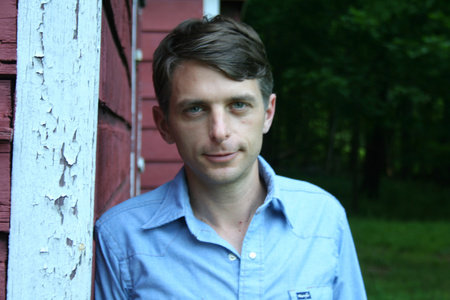 BRYAN MEALER is the author of Muck City: Winning and Losing in Football’s Forgotten Town and the New York Times bestseller The Boy Who Harnessed the Wind, which he wrote with William Kamkwamba, in addition to the children’s book of the same title. He’s also the author of All Things Must Fight to Live, which chronicled his years covering the war in the Democratic Republic of Congo for Harper’s and the Associated Press. His work has appeared in the anthology Best American Travel Writing and was chosen for an Overseas Press Club Award Citation. He and his family live in Austin, Texas. 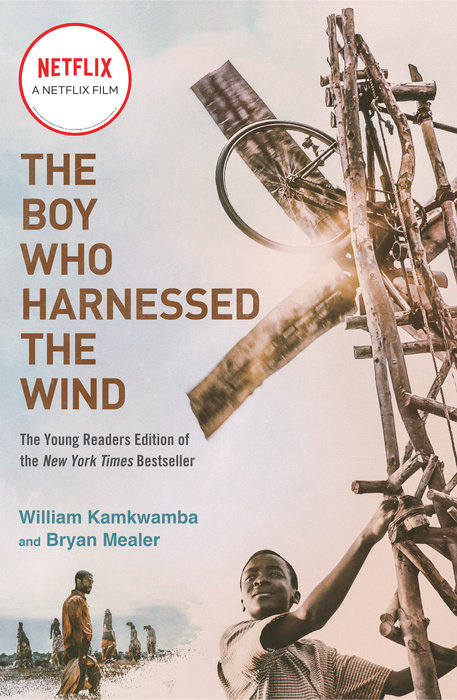 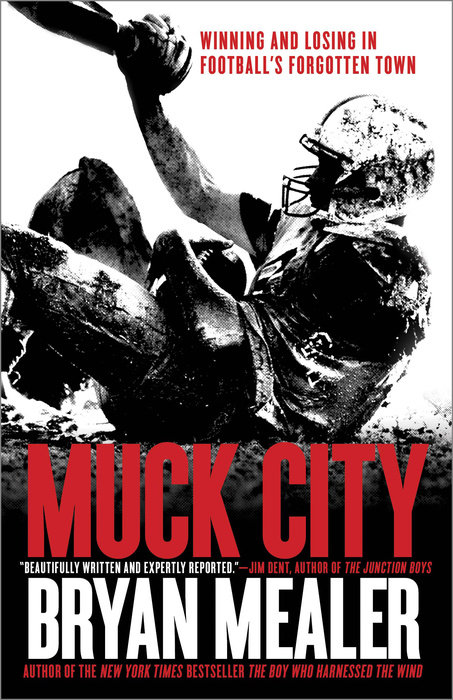 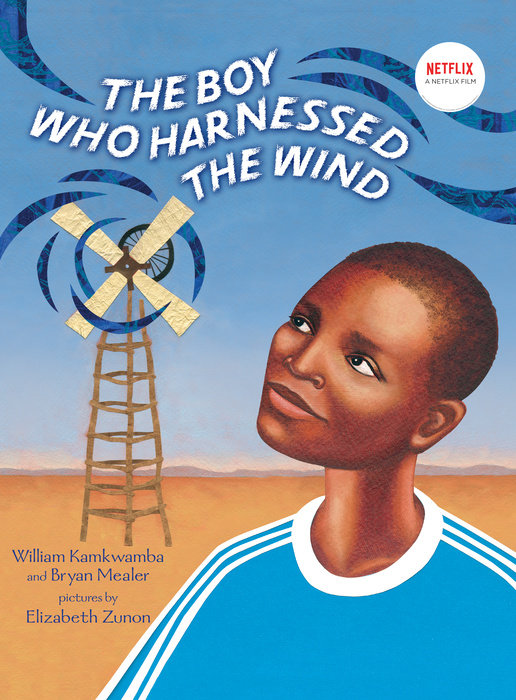