Samuel Dashiell Hammett was born in 1894 in St. Mary’s County, Maryland, and his family moved to Baltimore when he was five. He dropped out of high school after his freshman year and held a series of odd jobs—messenger boy, newsboy, clerk, and stevedore—before becoming an operative for Pinkerton’s National Detective Agency in 1915, at the age of twenty-one. In 1918, during World War I, he joined the U.S. Army Medical Corps, where he contracted the Spanish influenza and tuberculosis. Discharged with a medical disability and a sergeant’s rank, he resumed detective work as he was able. When his health worsened, he turned to writing to support himself and his family, publishing his first fiction in 1922.

By the late 1920s Hammett had become the unquestioned master of hard-boiled detective fiction in America. His first two novels, Red Harvest (1929) and The Dain Curse (1929), featured the series detective, the Continental Op, made famous in Hammett’s earlier short stories. In The Maltese Falcon (1930), he introduced his famous private eye, Sam Spade, and realized his expressed goal of turning detective fiction into literature. The Glass Key (1931) focused on the political fixer, Ned Beaumont, and The Thin Man (1934) offered the hard-drinking retired detective Nick Charles, along with his wife, Nora, and their schnauzer, Asta. Spade, Beaumont, and Nick and Nora Charles were cinema-audience favorites in successful films of the 1930s and 1940s, and Spade and the Charleses were featured in popular weekly radio shows during the 1940s. During World War II, Hammett again served in the Army, this time for three years, most of which he spent in the Aleutians, regaining his old rank of sergeant.

Hammett’s life after the mid-1930s was marked by political activism and membership in the Communist Party. In 1951 he served five and a half months in federal prison for refusing to testify about his activities as a trustee of the bail fund for the Civil Rights Congress of New York. After he was released, his health broken and his income attached due to politically motivated charges by the IRS, Hammett lived quietly and modestly until his death in January 1961. His long-time companion Lillian Hellman, executor under his will, saw to the republication of his five novels and the release of two story collections (The Big Knockover in 1966 and The Continental Op in 1974), successfully reviving his literary reputation, dampened by the blacklist. By the end of the twentieth century, Hammett was recognized again as a literary pioneer of the highest distinction. 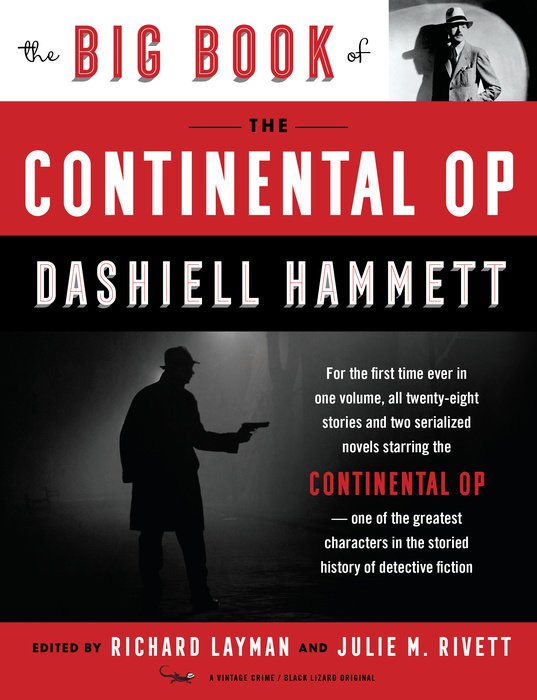 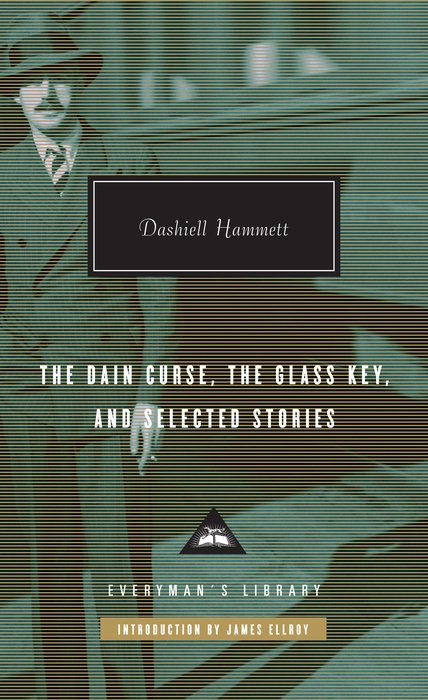 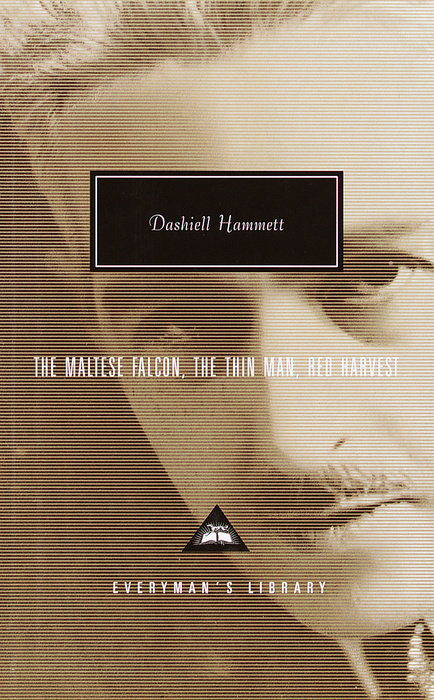 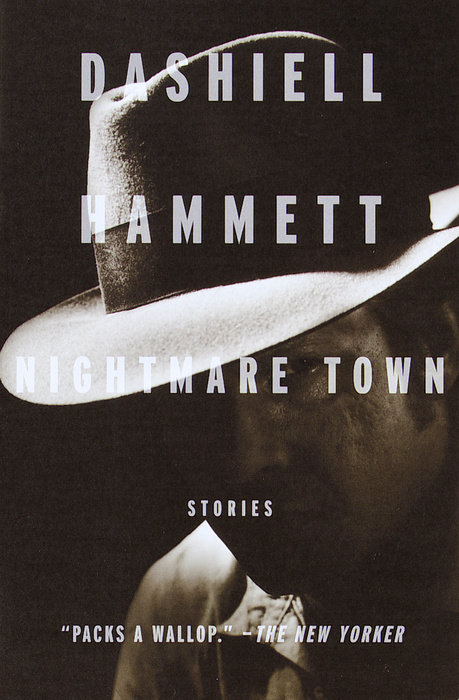 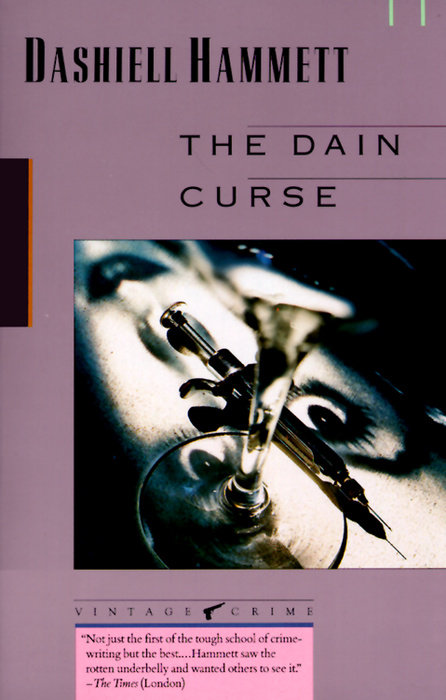 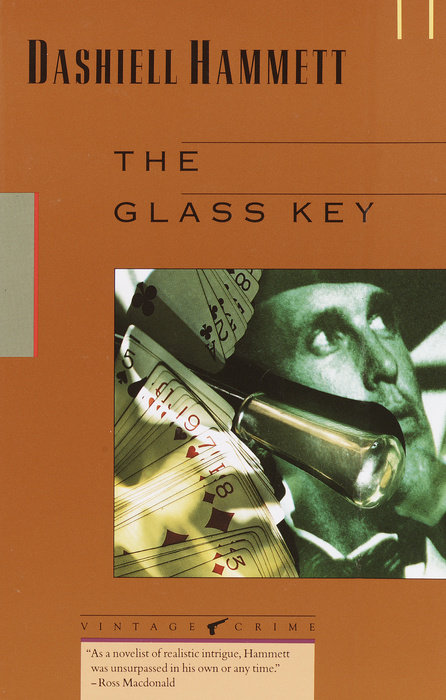 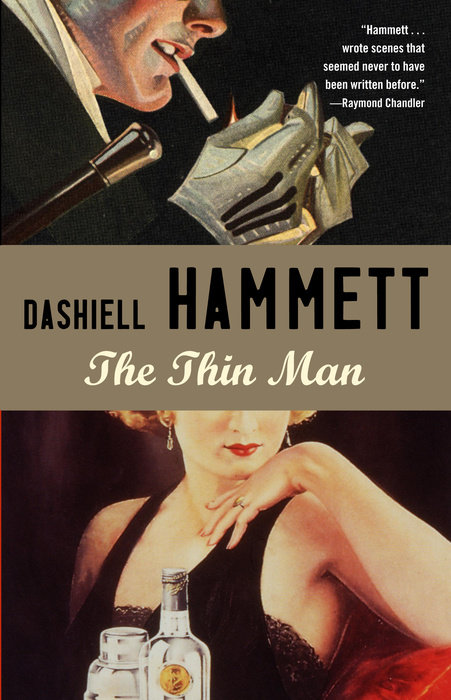 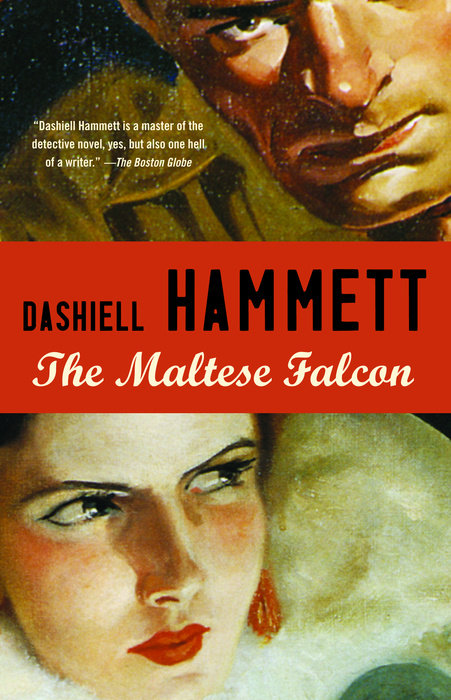